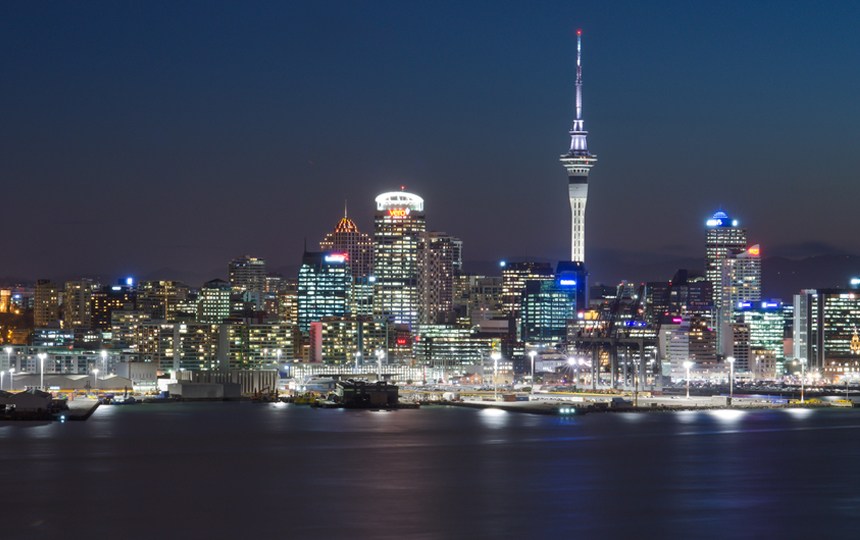 New Zealand had another 65 virus cases on Friday, amid predictions its outbreak will keep expanding.

New Zealand has reported 65 new community cases of COVID-19, all in Auckland, ahead of the country’s Super Saturday vaccination drive.

Friday’s numbers are a small drop from Thursday’s 71, but raise the seven-day rolling average to 52.

The Delta outbreak was first identified on August 17, and Auckland has been in lockdown since.

COVID-19 has become so widespread in NZ’s biggest city, health officials have given up on reporting the sub-clusters of suburbs of interest.

More than 100 cases remain unlinked over the past fortnight, and many new cases have been infectious in the community, suggesting uncontrolled community transmission.

Jacinda Ardern’s government predicts a doubling of daily cases by the end of the month, towards numbers that will overwhelm contact tracing capacities.

On Friday, the Prime Minister visited New Plymouth and Eltham in Taranaki, a region with below-par vaccination rates.

Contradicting health officials, who say growing case numbers have been “not unexpected”, Ms Ardern said growth was “beyond what we have expected”.

Many public health experts have urged the government to up restrictions in Auckland to alert level four in response to the mounting cases.

Deputy Prime Minister Grant Robertson and COVID-19 Minister Chris Hipkins have ruled out the move, but on Friday morning, a government employee joined the call.

Middlemore Hospital chief medical officer Peter Watson told Radio NZ it would be a “tough ask” to ask Aucklanders to return to level four but necessary to stop the spread.

“It’s really worth considering,” he said.

Middlemore Hospital, in Auckland’s south, is the epicentre of the outbreak, and has produced the bulk of NZ’s infections.

After several exposure events, the hospital is setting up tents outside its doors to check for symptoms and triage patients to avoid scares in future.

“We’re putting layer upon layer of assessment there … improving our ability to detect COVID at the front door,” Mr Watson said.

Ms Ardern suggested any future alert level changes would be down, not up.

“I’m asking Aucklanders to please continue to stick to the rules and keep getting vaccinated. That will help us with easing restrictions,” she said.

There are 34 New Zealanders in hospital, including six in intensive care.

More than half of NZ’s population remains under a level three lockdown, including Northland and much of the Waikato.

Encouragingly, there have been no cases reported in Northland aside from two Auckland women who illegally crossed the border last week.

There have been no cases in the Waikato for two days, but officials have found COVID-19 in wastewater samples in previously COVID-free Te Awamutu.

The government has called on locals to come forward for testing following the wastewater results and is backing a so-called Super Saturday, featuring an eight-hour telethon and dozens of community events all geared towards upping vaccination rates.

“Get vaccinated tomorrow, or if you already have been, encourage whanau (family) or friends to. Shot Aotearoa.”