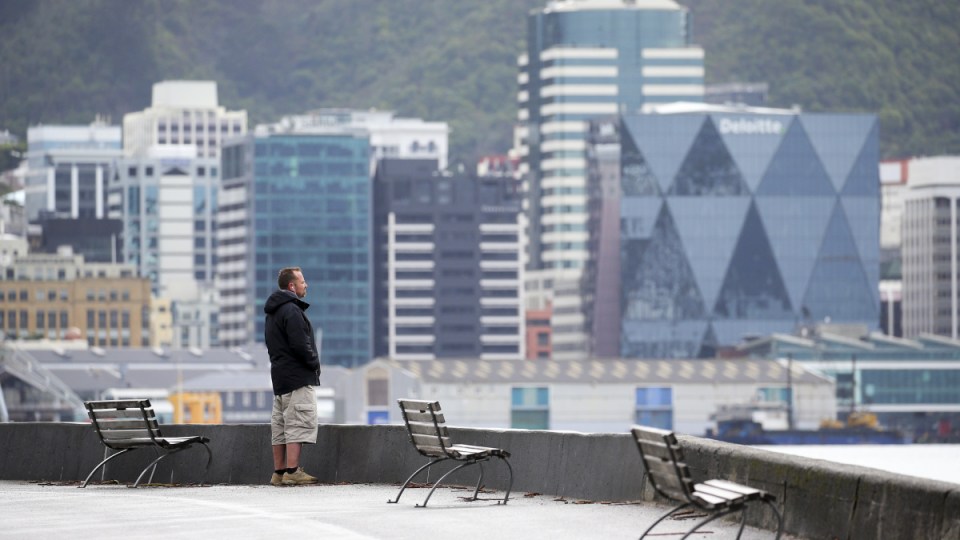 The 1.7 million residents of the Auckland region have been in COVID-19 lockdown for 48 days. Photo: Getty

More regions in New Zealand have woken to COVID lockdowns on Monday as Jacinda Ardern’s government mulls its next restrictions.

The Delta outbreak spread south from Auckland into the Waikato region on the weekend, with new cases found in Hamilton and the surf town of Raglan.

Ms Ardern’s government responded by placing much of the region – roughly 200,000 Kiwis – into lockdown at the same alert level as Auckland.

The 1.7 million residents of the Auckland region have been in lockdown for 48 days, after the discovery of a fresh community case on August 17.

On Monday, Ms Ardern’s cabinet will meet to decide the future of that lockdown, with most believing an extension is essential.

Any lengthening of the alert level three restrictions will mean it becomes New Zealand’s longest lockdown of the pandemic.

“We do need to take a cautious approach,” the Prime Minister told Radio NZ.

“[We are] looking across the board at all of the restrictions, and whether or not there are some restrictions that are lower risk that we could ease to support Aucklanders.”

Central to the government’s appetite for risk is vaccination rates.

Ms Ardern set Aucklanders a public challenge to have 90 per cent of the city’s eligible population partially vaccinated by Monday: It reached 84 per cent.

Until the 90 per cent rate is reached – which includes additional thresholds of 90 per cent for Maori and Pacific populations – the government will keep using lockdowns.

“We are in a transition period where are still vaccinating where we still don’t want a widespread outbreak with exponential growth because we continue to vaccinate people,” Ms Ardern said.

National vaccine rates trail Auckland: 77 per cent of the eligible population across New Zealand is partially vaccinated, and 46 per cent is double jabbed.

Ms Ardern is under an increasing amount of political pressure to give Kiwis a route away from the dreaded lockdowns.

She has resisted calls to publish an Australian-style roadmap, with vaccination targets that ease restrictions.

Last week, the opposition National party put out its own plan, with an appealing promise to allow international travel for vaccinated Kiwis by Christmas.

Ms Ardern appears to be changing tack, saying on Monday morning her cabinet will discuss “a roadmap of sorts”.

“What I’ll signal today is how we can work over time as we vaccinate.”

On Monday morning, Ms Ardern confirmed a genomic link between the Waikato cases and the Auckland outbreak, as well as positive results from household members of the Raglan case.

A newborn baby has also tested positive for COVID-19 in an Auckland hospital.