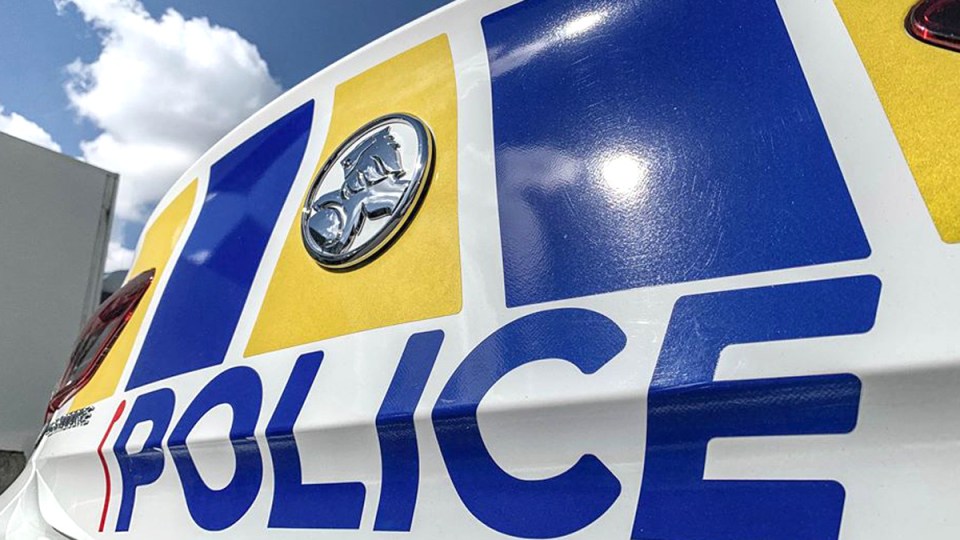 Police say the attack could have been much worse. Photo: Facebook/NZ Police

Four members of a New Zealand family have been found, three weeks after they vanished from a remote North Island beach.

They said Mr Phillips and the children had apparently lived in a tent in the bush, while their extended family “went through 17 days of hell” fearing for the worst.

The three children and their father were last seen in Marokopa, a remote stretch of North Island’s west coast on September 11.

A vast rescue effort began a day later, when the Phillips’ car was found on a nearby beach in bad weather. There were fears they might have been lost in rough seas.

Police and locals searched for days, before suspending it last week after failing to find any trace of the family.

On Thursday, a family member described the emotional moment the children and their father “just walked in the door” at the remote settlement. They were safe and alive, but in tears.

Inspector Will Loughrin said he was pleased all were OK.

“We are in the early stages and working through what has occurred,” he said.

Inspector Loughrin said it was too soon to know what motivated Mr Phillips to take the children away. Police were still interviewing him and the youngsters.

He said Mr Phillips was a competent bushman, but it was not yet known how the foursome survived three weeks in dense bush – and escaped discovery during the search. It included aerial surveillance and people on the ground.

“The search for the family was extensive,” Inspector Loughrin said.

“If you’ve been out there, that’s dense bush area, a significant amount of area we had to cover.”

Suspicions were renewed early on Wednesday when a nearby farmer spotted a man on a bike with three children. Local huts and bush were searched again, but there was no sign of Mr Phillips or his children – until they turned up on Thursday morning.

Inspector Loughrin said all were back at home, and support was being provided for the children.

“We always held out hope the family was alive,” he said.

“It is extraordinary. To happen this way, is fantastic for the family. This is a family that experienced 17 days of hell, really.”

Low iron is a health risk made worse by COVID-19. How to get more without supplements
‘Hold our nerve’: Major jump in NZ’s virus cases
Today's Stories