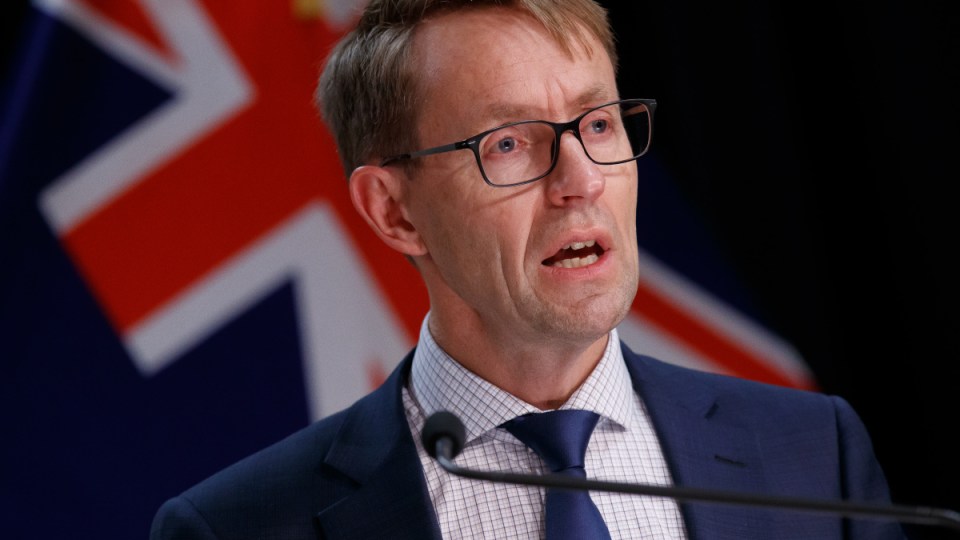 Aucklanders are again able to go to school, buy takeaways and more, but the freedoms handed back to New Zealand’s biggest city are coming with warnings for the country’s future living with COVID-19.

On Wednesday, the region of 1.7 million people moved to alert level three after five weeks in a severe lockdown.

The shift from level four means hundreds of thousands of Aucklanders can return to work, though most must stay at home under the lesser lockdown arrangement.

There were 23 more community cases in New Zealand on Wednesday.

The average daily case count for the past week is 18, with many infectious in the community and several reported at hospitals.

The government is steadfastly sticking to its goal of eliminating the coronavirus – that is, reporting zero cases in the community – but there are severe doubts as to whether it will get there.

“We may not get back to zero,” director-general of health Ashley Bloomfield told Radio NZ on Wednesday.

“The important thing is we’re going to keep finding any infections and basically continue to contact trace, test, isolate people so that we stop the virus circulating in the community.”

Modeller Rodney Jones told Radio NZ the grim forecasts – including from Australian politicians – that Delta could not be contained may had come true.

“This is a classic Delta outbreak where you just can’t catch up,” he said.

“There’s nothing to suggest that [zero] is on the horizon. If anything cases will drift higher.”

Alongside the alert level restrictions, the government is mounting a major vaccination effort, vaccinating an average of more than 1 per cent of the population each day for the past six weeks.

Dr Bloomfield referenced an ambitious 90 per cent rate that would allow New Zealand to return to alert level one, with life largely free of restrictions.

“Everyone recognises, including the modellers, that [the rate] needs to be north of 90 per cent for us to be really comfortable that we can open up,” he said.

Painting a dire picture, Mr Jones said Kiwis needed to accept their future would not be COVID-free, and they must “learn to live with the virus”.

“In the past 18 months we’ve lived an echo of a prior world that doesn’t exist. That’s now over. We have to move forward,” he said.

“We can adjust. We’ve come this far, we just have to do things a bit differently.

“Masks are going to be a part of our life from now on. We’re not going back to no masks.