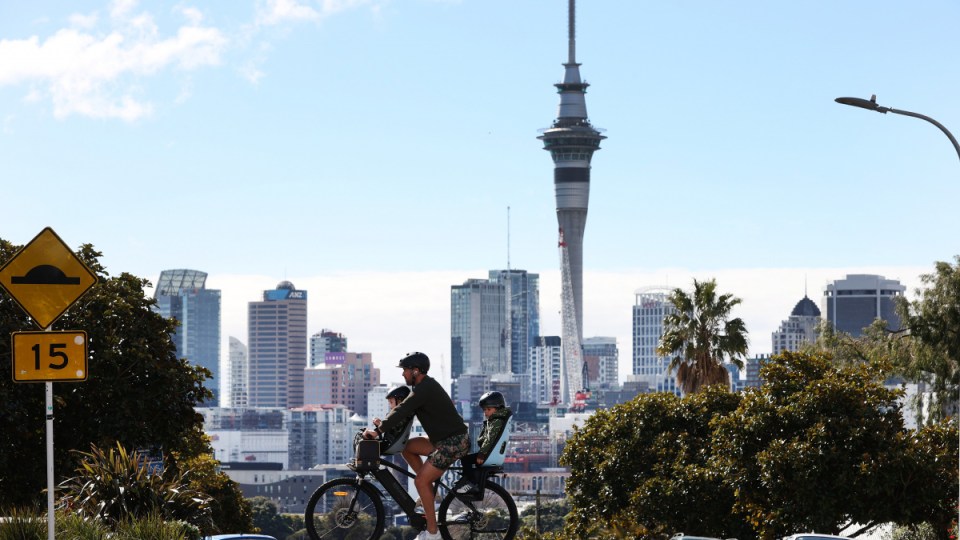 Auckland’s lockdown will be scaled down, despite an ongoing trail of COVID-19 infections and new cases being found outside the city.

The new level three restrictions will be in place for at least two weeks from Wednesday September 22.

“We are confident, as has been relayed to us from the local health teams, there is no significant undetected transmission,” Ms Ardern said.

“We are not stepping out of level four because we think the job is done.

“We are moving because level three provides a cautious approach where we continue to stamp out COVID-19.”

New Zealand’s outbreak was first identified on August 17, with a nationwide lockdown taking effect the next day.

The government’s decision will see Auckland remain in lockdown for at least seven weeks.

Of those cases, six were infectious in the community and five are yet to be linked to the major outbreak.

There has been a small uptick in hospitalisations, with 16 people being treated in Auckland hospitals, including four in intensive care.

Of most concern will be three new cases in Whakatiwai, near the Auckland region border in the Firth of Thames region.

Health officials believe they are linked to the Auckland outbreak through a remand prisoner from Auckland’s Mt Eden prison.

That man was bailed to a Whakatiwai household on September 8, testing positive on his return to Auckland at the end of his bail on September 16.

Of the nine-strong household, three have tested positive – including two children who attended the nearby Mangatangi School.

The government has responded with a “bespoke” five-day lockdown for the area to contain the spread.

“We have been thrown curveballs before in this outbreak and this is one where a strong local response will make all the difference,” she said.

Waikato District Mayor Allan Sanson told Radio NZ the new cases were “devastating” and he was furious at court officials who sanctioned his bail.

“I would have thought if you were bailing somebody you would have bailed them into Auckland, and not out of the Auckland area. This is how it’s got into our community.”