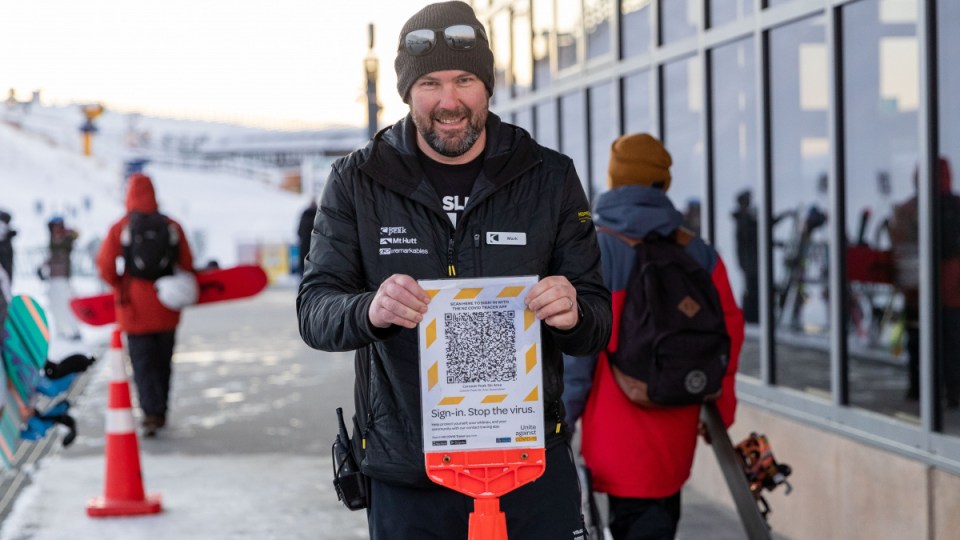 Trans-Tasman travel has again opened up for millions of Australians, although residents of the country’s biggest state remain locked out because of their ongoing COVID outbreaks.

But plans are afoot to allow Kiwis stranded in NSW during its coronavirus crisis to return home.

On Monday morning, New Zealand allowed residents of Victoria, Tasmania, South Australia and the ACT to resume quarantine-free travel across the Tasman.

The change came as Victoria posted its fifth consecutive day without local transmission of the virus on Monday.

But the trans-Tasman bubble remains paused for people in NSW, Queensland, Western Australia and the Northern Territory as they deal with community COVID cases.

The return of travel to the three less populous jurisdictions will be assessed by Kiwi officials, but Prime Minister Jacinda Ardern said mounting cases in NSW would mean the bubble remained shut to that state for now.

“NSW looks like it’s going to be in its position with the lockdown restrictions for a time,” she told TVNZ.

“We’ll discuss today what we’ll do to support New Zealanders who have been there for quite a while now.”

Since the creation of the bubble, Ms Ardern’s government has warned travellers they would need to shelter in place during outbreaks.

In June, in response to the most recent Victorian outbreak, she allowed NZ citizens to return home after they had spent a fortnight in isolation on this side of the Tasman.

“If we start getting up to that 12-14 day mark … that means people have been in a form of lockdown. It means they’re safer for us. They’ve been isolating,” Ms Ardern said.

From this week, New Zealand will require travelling Australians to undertake pre-departure tests for COVID-19 within 72 hours of travel, and show proof of a negative result.

New Zealand is on a 127-day streak without community transmission of COVID-19.

But its low vaccination rates – ranking 122nd in the world for doses administered per capita – mean it remains highly susceptible to the fast-spreading Delta variant. That strain of the virus, which is now the world’s most dominant, has fuelled much of Australia’s recent community spread.

Ms Ardern’s government received a slice of good news on Sunday, when a much-needed shipment of 150,000 doses of vaccine from Pfizer arrived two days ahead of schedule.

There were fears New Zealand could run out of vaccine if the shipment did not arrive on time.

“This means we’ll be able to keep the rollout cranking along and we won’t see any change to people’s booked vaccinations,” Ms Ardern told Radio NZ.

New Zealand’s vaccine rollout will ramp up from the end of July, with the goal to have every consenting adult vaccinated by the end of 2021.

NSW remains grounded as trans-Tasman travel resumes for some