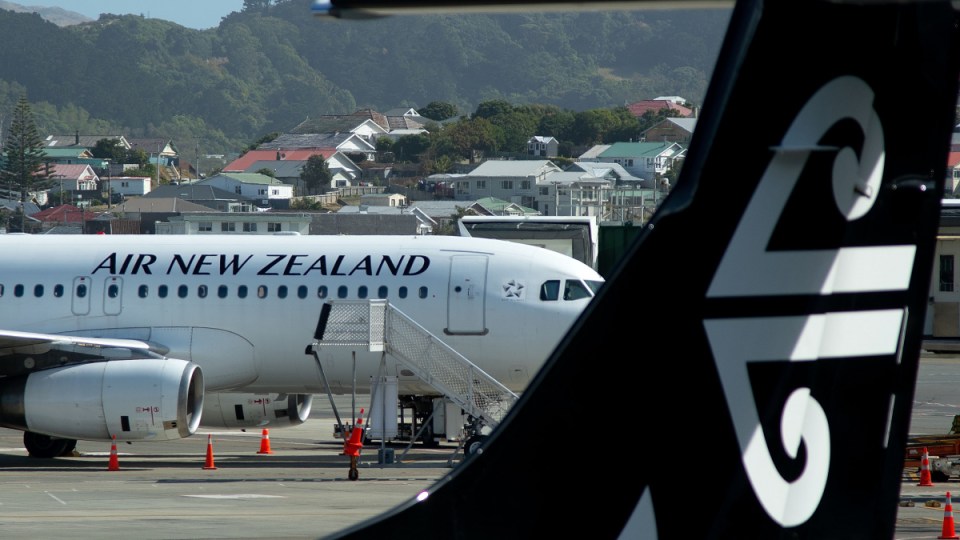 There are fears about the spread of the virus on both sides of the Tasman after the Sydney traveller's positive test. Photo: Getty

An Australian traveller may send New Zealand’s capital into lockdown after testing positive for COVID-19 on their return to Sydney.

NZ health authorities are considering their response after learning of the positive test late on Tuesday.

Any new local coronavirus cases would snap the country’s long streak of more than 100 days without community transmission.

The man travelled to NZ last weekend, leaving Sydney on Friday night and heading back on Monday.

The most likely scenario – based on testing and the person’s symptoms – is he caught the virus in Australia and travelled to NZ while contagious. The country’s director-general of health, Ashley Bloomfield, said the man became symptomatic on his return flight.

Dr Bloomfield said Kiwi officials were considering all responses, including a snap lockdown, saying “everything’s on the table”.

“It’s proven useful in the past for us to not rule anything out,” he told Radio NZ.

“We will be looking at whether other measures might be required. Wider use of masks, potentially any restrictions on gatherings size for a period.

“We will be looking through those options this morning.”

Dr Bloomfield and COVID-19 Minister Chris Hipkins will give a further update at 11am Wednesday (AEST).

Four close contacts in NZ have already been identified.

“I expect they were friends that the people were visiting or they spent time with here,” Dr Bloomfield said.

Genomic testing will show whether the case is linked to the current Bondi outbreak. It rose to 21 cases on Tuesday, sparking an extension of mask rules across Sydney and state border bans on NSW travellers.

“We don’t know which variant it is. We’ll get information as quickly as possible from our Australian colleagues what the genomic sequencing is,” he said.

“The key thing here is, whatever the variant, the response is the same.”

Wellington locations of interest have been revealed, including Te Papa, the national museum, and sports bar Jack Hackett.

Te Papa has closed on Wednesday in response.

A full list is on NZ’s Ministry of Health website: Anyone who has visited those places at the same time has been asked to isolate and get tested.

Health authorities on both sides of the Tasman have also named two flights of interest. They are Qantas QF163, from Sydney to Wellington on June 18, and Air New Zealand NZ247, from Wellington to Sydney on June 21.

The imported case is likely to heap pressure on the Ardern government’s response to the NSW cases.

The first community case in Bondi – an unvaccinated driver who transported international aircrew to and from Sydney airport – was identified last Wednesday.

NZ officials decided to pause trans-Tasman travel from NSW on Tuesday night. The pause will last at least until Friday.