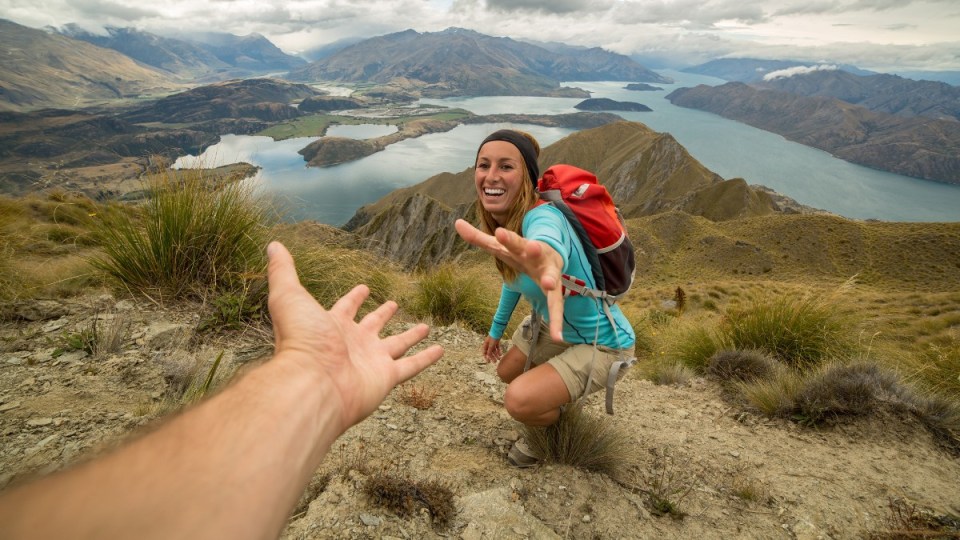 New Zealanders sport bigger smiles than Australians, according to the UN. Photo: Getty

In a world scourged by the COVID virus and with Chinese and US diplomats getting in shouting matches, Australia and New Zealand have managed to keep smiling.

That’s the conclusion of a just-released UN survey that ranks happiness quotients in 149 nations and places our Trans-Tasman cousins in tenth place.

Australia could only manage twelfth while Finland snagged the top spot – the fourth year in a row it has worn the smiley crown.

And the most miserable place on earth? War-torn Afghanistan, which collected the woebegone wooden spoon behind Rwanda and Zimbabwe.

Denmark, Switzerland, Iceland, Netherlands, Norway, Sweden, and Luxembourg were also among the top 10.

The researchers said the result was “no surprise,” citing how Finland has “always ranked very high on the measures of mutual trust that have helped to protect lives and livelihoods during the pandemic.”

Finland was one of 23 surveyed countries that had a female head of government.

They “have tended to favour making policy with overall wellbeing as the objective, and this makes suppressing community transmission an even more obvious choice for them.”

The World Happiness Report is based on three years of Gallup surveys of how happy citizens perceive themselves to be.

Globally, the pandemic caused 2 million deaths from COVID-19 in 2020, a nearly 4-per-cent rise in the yearly number of deaths. The report also cited economic and mental tolls.

“The pandemic reminds us of our global environmental threats, the urgent need to cooperate, and the difficulties of achieving cooperation in each country and globally,” said co-editor Jeffrey D Sachs of Columbia University’s Centre for Sustainable Development.

Factors used for the assessment include gross domestic product (GDP) per capita, healthy years of life expectancy, freedom, and perceived corruption in government and business.

The report, commissioned by the United Nations Sustainable Development Solutions Network, was released in conjunction with the World Happiness Day.

Kiwis pip Aussies in ‘happiest country’ list, but Finland remains the happiest nation of all