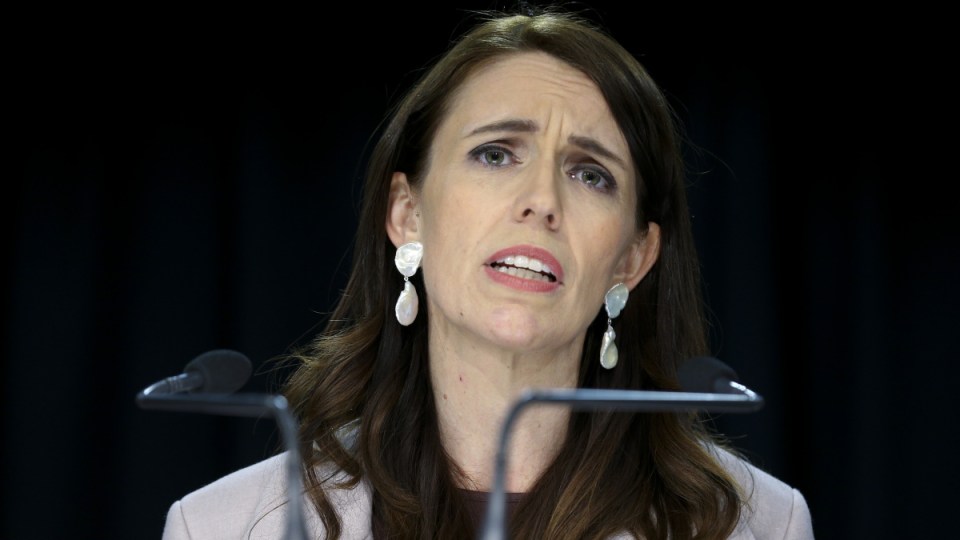 New Zealand’s referendum to legalise cannabis has failed, with flickering hopes for drug law reform snuffed out with the release of final results by the Electoral Commission.

The “reeferendum” was voted down by Kiwis by just 2.3 per cent.

Prime Minister Jacinda Ardern said the result meant her government would not pursue the legalisation proposal during the forthcoming term, nor a suggested compromise position of decriminalising New Zealand’s most used illicit drug.

“A majority is a majority,” she said.

“We gave our commitment to New Zealanders if it won the majority we would progress legislation. If it didn’t, we wouldn’t.”

Around one in seven adult New Zealanders used cannabis in the past year.

Ms Ardern, who revealed during the election campaign that she had smoked marijuana, declined to give her personal view on the referendum until voting was over.

She outed herself as a ‘Yes’ voter last week, much to the chagrin of campaigners who wanted the support of the super-popular PM.

The Labour leader said there was no guarantee her opinion would have been influential and she had no regrets.

“Do I regret allowing people to make their own decision on this incredibly important issue? No,” she said.

“In my view people did need to make their own personal choice on this in the same way that I did.”

Greens leader Marama Davidson said she was not disappointed in Ms Ardern, saying “I don’t think one thing alone has cost the yes vote”.

Her co-leader James Shaw said the party would look at new routes to reform.

“One way to look at that referendum result is to say, actually 48 and a half per cent of the country did vote for evidence based reform of our drug laws,” he said.

“That is a massive mandate for some form of change (and) a conversation to carry forward.”

The inclusion of hundreds of thousands of special votes – typically from overseas or out-of-electorate voters – narrowed the margin from last week’s preliminary tally, which was 46 per cent in favour and 53 per cent against.

The Electoral Commission also confirmed the expected result in the euthanasia poll, which saw Kiwis vote in droves to allow the End of Life Choice Act to become law.