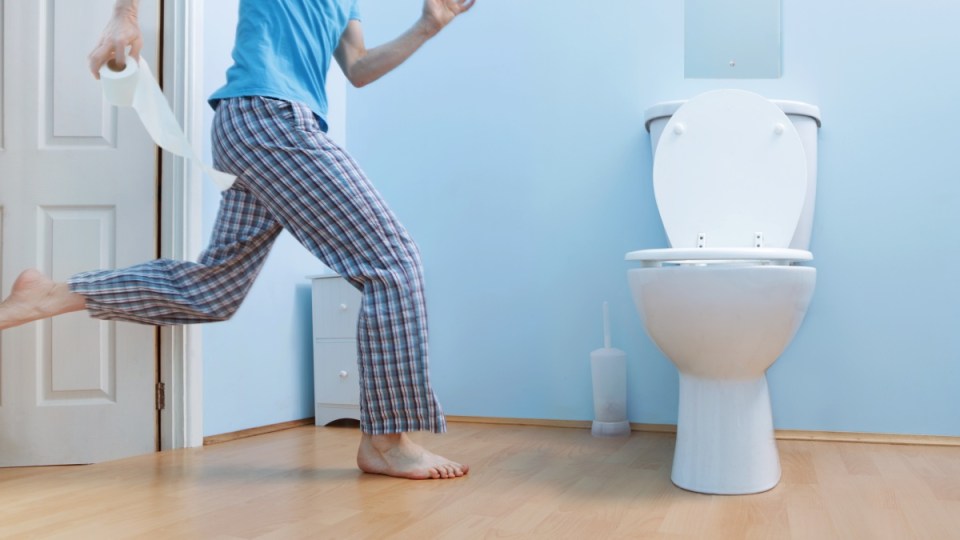 The more scientists dig into the mystery of ‘long COVID’, the stranger it gets.

There are some very rare and odd side effects emerging that suggest the virus has a perverse and malign sense of humour.

As we’ve reported, ‘long COVID’ is a syndrome where debilitating symptoms of the disease persist for months – and, despite some persistent sceptical commentary, is not a consequence of psychological issues.

It’s a real thing that may affect up to one in three COVID-19 patients – and it poses significant challenges to the health system.

The most common symptoms are extreme fatigue, shortness of breath, heart palpitations, chest pain or tightness, problems with memory and concentration, changes to taste and smell, and joint and muscle pain.

But there are strange side effects that have – so far – presented in single cases.

One of the most fascinating (for scientists) and devastating developments in the pandemic is how COVID-19 has triggered auto-immune diseases such as lupus and Guillain-Barré syndrome in some patients.

A new addition to the list is pyoderma gangrenosum (PG), a rare autoinflammatory dermatosis that presents as lesions on the skin.

It’s difficult to diagnose, because of a lack of criteria, and it’s tricky to treat.

For a 72-year-old American man, the onset of PG following COVID-19 infection amounted to a diabolical case of jock itch.

For six months he sought treatment from dermatologists.

Urologists took over the case when a hole developed in the scrotum and one of the man’s testicles popped out. Surgery put him together again.

In May, the doctors published a paper in which they write: ‘‘PG is a rare autoinflammatory skin disease characterised by recurrent ulcers. It is a diagnosis of exclusion, and treatment can be challenging due to limited evidence-based therapies.

‘‘[The patient’s] recent COVID-19 infection may have contributed to the development of PG. Previous studies have shown COVID-19 can cause various immunological alterations, leading to autoinflammatory diseases.’’

And the patient? The PG was treated with Prednisone, which delivered significant improvement in inflammation and pain.

It’s possible that the man’s pre-existing type 2 diabetes set off the inflammatory response that was triggered by COVID-19.

About two weeks ago, the American Journal of Case Reports published ‘‘the first-ever orthopaedic complication associated with SARS-CoV-2 infection’’.

The patient was an 86-year-old man who had weathered a mild case of COVID-19 – only to have his neck and head become more or less fixed in a tilted position.

His neck pain on the right hand side was severe and ‘‘his range of motion was severely limited in all directions’’.

A car accident where one is hit from behind at high speed will cause this type of damage to the neck.

But the man ‘‘had no history of trauma, pre-existing bone disease, congenital disease, rheumatoid arthritis or any other autoimmune disease’’.

The man had undergone thyroid surgery 40 years ago and also had a history of type 2 diabetes and hypertension.

So how could this neck condition, atlantoaxial subluxation, be a consequence of COVID-19?

The paper’s authors advise that many bacterial and viral upper respiratory tract infections ‘‘have been identified as triggers for atlantoaxial subluxation’’.

They write: ‘‘In theory, COVID-19 may be a possible trigger, since its pathophysiology is similar to other known infectious causes of atlantoaxial subluxation. This is the first reported case providing evidence for such a premise.’’

And the patient? He received a treatment that uses sound waves to relieve pain by improving spinal alignment. The authors report the man has shown ‘‘significant improvement in pain, range of motion, neck extension and the right-sided tilt’’.

Published last September in the journal BMC Infectious Diseases is the story of a Japanese man, aged 77, who was in hospital for several weeks with a serious COVID-19 infection, including mild pneumonia.

He was treated with a variety of antiviral drugs and after about three weeks his respiratory function returned to normal.

But he continued to suffer insomnia and anxiety.

As it goes with restless legs syndrome, the symptoms worsened when the man tried to rest, but improved when he ran, walked or played video games.

The symptoms worsened against at night. Emptying his bowels provided no relief.

When doctors investigated they found no bladder disturbance, erectile dysfunction or neurological abnormalities.

The doctors determined that the man was suffering a variant of restless legs syndrome, although his restlessness was confined to his anus.

The virus had been found to spread to the central nervous system ‘‘through several potential routes’’.

They noted that the neuropsychiatric side effects associated with COVID-19 ‘‘remains in the initial stages, and the potential mechanisms underlying these varied symptoms are not yet fully understood”.

The man was treated with the drug Clonazepam, which is recommended for restless leg syndrome in the Japanese Society of Neurological Therapeutics. The doctors report that the man’s symptoms were alleviated.