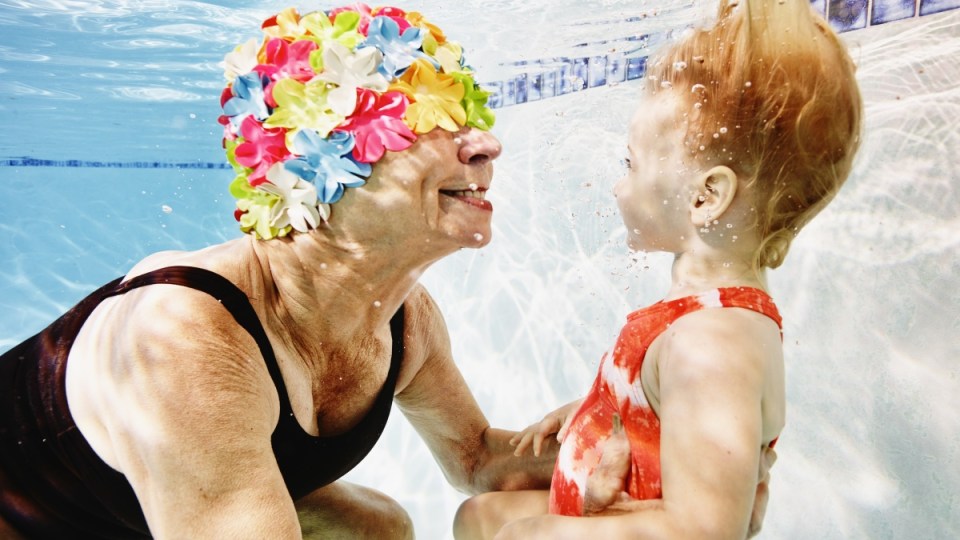 Studies have found that people who feel younger can live longer. Photo: Getty

In 2015, a feel-good story ran hot in both the medical news and tabloid outlets, and it still gets a run years later.

Here was the kind of science people love: A favourite adage – ‘You’’re only as young as you feel’ – proved to be true.

About 70 per cent felt three or more years younger than their actual age.

The findings suggested, at least in the popular media, that attitude made all the difference. Of course it’s a little more complicated than that.

In the study, the longevity benefits of having a lower ‘subjective age’ were more confined to cardiovascular health rather than, say, cancer.

Refined message: Feeling younger is good for the heart.

In 2018, a team of South Korean researchers scanned the brains of 68 healthy older adults and found that those who felt younger than their age had thicker brain matter and had endured less age-related deterioration.

They performed better on memory tasks and were at lower risk of cognitive decline.

Meanwhile, people who reported feeling older than their chronological age are more at risk for hospitalisation, dementia and death.

In June, researchers from Bar-Ilan University in Israel published a study that found feeling young “can increase the chances of successful rehabilitation from medical conditions, even in old age”.

Fractures and stroke frequently result “in the loss of one’s functional independence, considered the greatest fear of older adults”.

Patients were interviewed several times throughout their rehabilitation.

They were asked about their subjective age (how young they felt), feelings and experiences.

Their functional independence was assessed by nursing personnel who rated their functioning level at admission and at discharge using the Functional Independence Measure (FIM) test.

This is a test that assesses and tracks the amount of assistance that a person may require to carry out everyday activities.

The researchers also found that those who felt younger rehabilitated better “because they were more optimistic about their chances of regaining their functional abilities”.

A younger subjective age “may motivate older individuals to adhere to the rehabilitation protocol following osteoporotic fracture and stroke”.

When people identify as younger, it suggests they have a future to look forward to, and one that needs sustaining.

This is where paying closer attention to diet and exercise comes in.

In a Harvard explainer, Dr Ronald D Siegel, assistant professor of psychology at Harvard Medical School writes: “When people see themselves as old, they’re more likely to abandon physical challenges which feel difficult, such as, ‘I don’t think I should ski any more, I’m an old man’.

“When people feel younger psychologically, even if physical exercise is challenging, they’re more likely to pursue it, believing ‘no pain no gain’.”

The same goes with what we eat.

“If we feel old, we’re likely to treat food with an ‘I won’t live much longer, I might as well enjoy this’ attitude, which could lead us to eat unhealthfully,” he said.

“If we feel young, we may have more of a future orientation that will lead us to eat with future health in mind.”

Meghan and Harry set return date – but family plans are up in air
Woman likely to face charges of stabbing her children
Britain the first nation to approve Omicron-specific vaccine
Adele reveals why she cancelled her Las Vegas residency
Australia’s Cambage takes break from WNBA
Iran denies attack on Salman Rushdie
Medicinal cannabis prescriptions have topped 260,000 – and Sam has one of them
Today's Stories