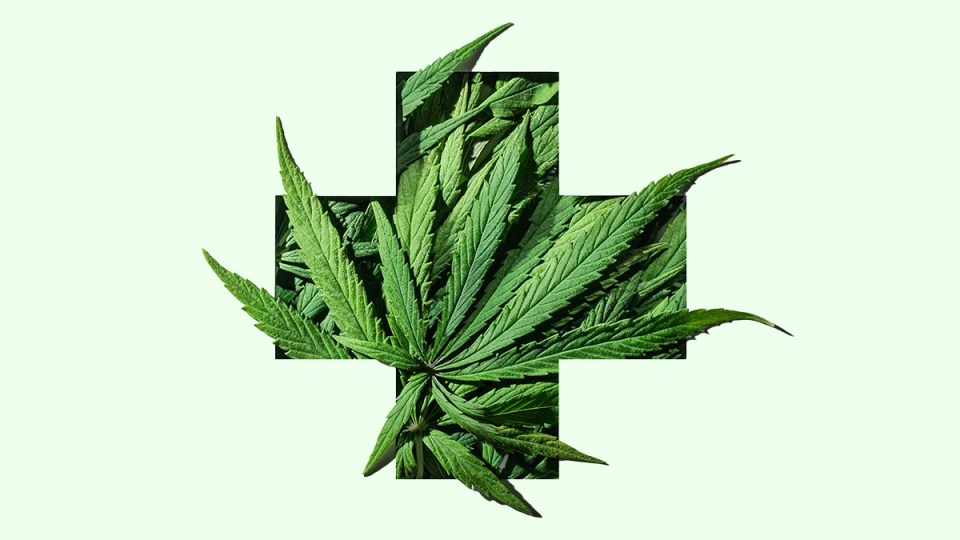 More than 260,000 Australians have been approved for a medicinal cannabis prescription since 2016. Photo: Getty

When Sam, 26, went to his doctor for help with anxiety and insomnia related to his diabetes, he was prescribed Diazepam, a potent and highly addictive narcotic known commonly as Valium.

“I noticed the potential for addiction almost immediately,” Sam told The New Daily.

“I’d have it for two or three days and then I’d be crazy. That drug seriously impaired my ability to function on a day-to-day basis.”

After enduring nine months of inebriation and withdrawals, Sam knew he needed an alternative, which he found in cannabis he bought off the black market after researching its medicinal benefits online.

But now all he needs to do is ring his GP: Sam is one of more than a quarter of a million Australians who have been approved for a medicinal cannabis prescription.

To date, the Therapeutic Goods Administration has approved prescriptions for more than 130 different conditions.

But medical experts say there’s limited evidence that cannabis can treat most of the conditions it’s being prescribed for, and that cannabis culture may encourage people to focus too heavily on a single medication while ignoring the benefits of psychotherapy and healthy lifestyle changes.

There are currently only two cannabis products included in the Australian Register of Therapeutic Goods (ARTG).

The vast majority of prescriptions for medicinal cannabis are for ‘unapproved’ products accessed through the TGA’s special access or authorised prescriber schemes.

At least 375 unapproved medicinal cannabis products are currently available to patients with a prescription.

Since the program began in late 2016, the TGA has approved more than 260,000 medicinal cannabis prescriptions.

Two-thirds of those were approved after January 2021, with the number of prescriptions doubling every year since 2019 and more than half of the successful applicants coming from Queensland.

According to TGA data, by far the most common reason Australians were prescribed cannabis is chronic pain, followed by anxiety and sleep disorders.

But there is no set list of conditions that cannabis can be prescribed for, or by whom.

Any GP, specialist and, in most states, nurse practitioner can prescribe cannabis. And they can put forward a case to the TGA to have it prescribed for anything.

Vice president of the Royal Australian College of General Practitioners (RACGP), Dr Bruce Willett, told The New Daily there are “exaggerated claims on both sides” of the cannabis debate.

“In my experience, and I think the research bears [this] out, neither of those are true.”

Dr Willett said there are really only five conditions that, according to current evidence, can be treated using cannabis: Chemotherapy-induced nausea and vomiting, epilepsy, multiple sclerosis, chronic non-cancer pain, and palliative care.

“And for all of those they’re not first line,” he said.

“In fact, they’re not even second-line medications—they’re third and fourth-line treatments.

“But there’s a whole lot of other things it gets used for. And then you’re in the area of things being prescribed without really strong evidence, and that obviously makes doctors uncomfortable.”

Dr Willett said he had prescribed cannabis to his patients on a handful of occasions, and that it was only useful in about half of those cases.

Turning down the noise

But based on his own experience, Sam said cannabis helped him with his anxiety more than any other therapy he had tried.

“It feels like the background noise is toned down,” he said.

Sam said cannabis gives him relief from anxiety and discomfort without impairing his ability to manage his diabetes.

“In fact, it almost makes it easier to take action because you’re less emotionally hijacked by what’s happening in the moment,” he said.

Nevertheless, Dr Willett warned against focusing too heavily on any single medication, and instead endorsed a wholistic, evidence-based approach.

“We know that, for instance, with chronic pain, things like psychologists and physiotherapists are probably more important than prescription medications, including cannabis.”

“There is often a lot of pressure from patients and consumers to prescribe,” Dr Willett said.

“And I do think that it is better done by the GP who knows the patient and can incorporate it into part of a fuller treatment program.”

Medicinal cannabis prescriptions have topped 260,000 – and Sam has one of them