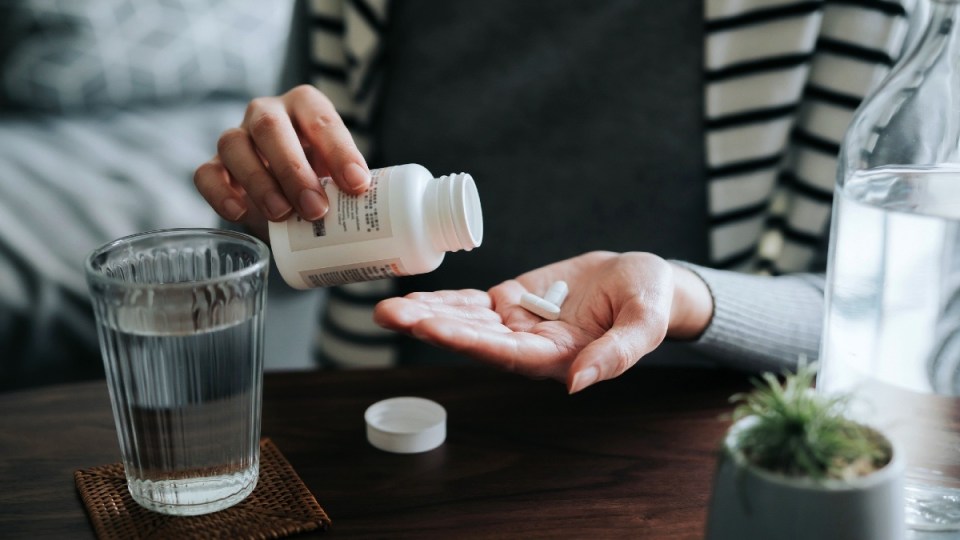 The study found nearly one in five cases of dementia might be prevented with a vitamin D intervention. Photo: Getty

For years, scientists have conducted studies that found vitamin D deficiency is associated with a substantially increased risk of all-cause dementia and Alzheimer’s disease.

The associations were strong but these studies didn’t find a direct causal link between vitamin D deficiency and the onset of dementia.

The research so far has fallen short in persuading doctors and health authorities to routinely prescribe vitamin D as a protection.

“It’s too early to recommend increasing your daily dose of vitamin D in hopes of preventing dementia or Alzheimer’s disease,” the Mayo Clinic advises.

But this may soon change – because a world-first study from the University of South Australia (UniSA) “shows a direct link between dementia and a lack of vitamin D”.

It also found that nearly one in five cases might be prevented with a vitamin D intervention.

Using neuro-imaging and a tool that measures gene variation, the study found:

What happened in the study?

According to an explainer from the University of South Australia, the genetic study analysed data from 294,514 participants from the UK Biobank, examining the impact of low levels of vitamin D (25 nmol/L) and the risk of dementia and stroke.

Nonlinear Mendelian randomisation (MR) – a method of using measured variation in genes to examine the causal effect of a modifiable exposure on disease – was used to test for underlying causality for neuroimaging outcomes, dementia and stroke.

Senior investigator and director of UniSA’s Australian Centre for Precision Health, Professor Elina Hyppönen, said: “Vitamin D is a hormone precursor that is increasingly recognised for widespread effects, including on brain health, but until now it has been very difficult to examine what would happen if we were able to prevent vitamin D deficiency.”

She said that in some contexts, where vitamin D deficiency is relatively common, “our findings have important implications for dementia risks”.

She said that in the UK population used in the study “we observed that up to 17 per cent of dementia cases might have been avoided by boosting vitamin D levels to be within a normal range”.