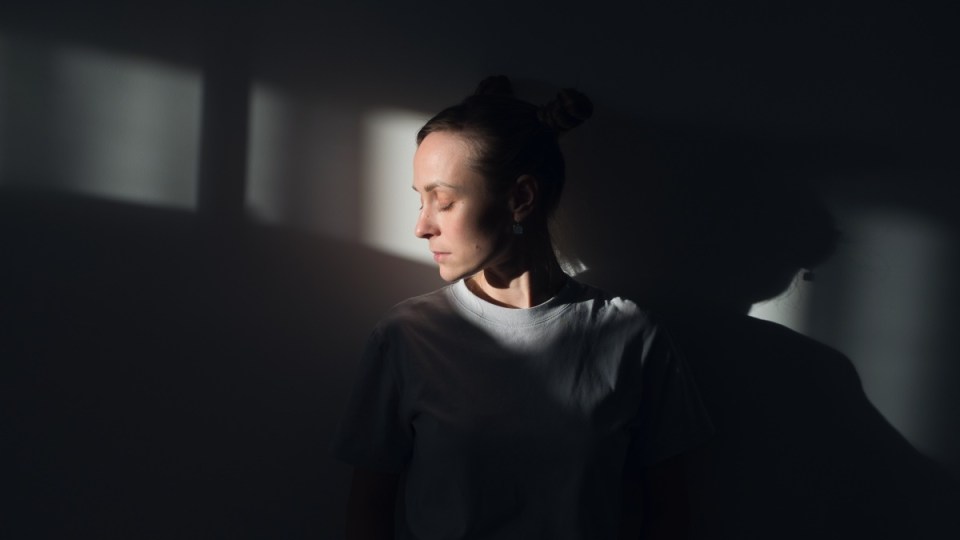 New research is shining a light on the biological causes of depression. Photo: Getty

New Australian research on the connection between the brain and the rest of the body may lead to cheaper and more effective ways to treat depression than anti-depressants.

The research is investigating the impact that peripheral inflammation has on the brain – and consequently on cognition and mental health.

Peripheral inflammation refers to the activation of the innate or adaptive immune system and the release of pro-inflammatory proteins against harmful stimuli or injury outside of the central nervous system.

It is designed as a protective response against multiple injuries.

However, a growing body of evidence has found links between increased peripheral inflammation and changes in the central nervous system during incidence of depression and fatigue.

Why the need for new treatments

Dr Adam Walker is a group leader with NeuRA (Neuroscience research Australia) at the Prince of Wales Hospital in Sydney. He is researching the pathophysiology of mental disabilities.

According to Dr Walker, antidepressants are only effective in treating 40-60 per cent of patients presenting with depression.

He and his colleagues are developing new “biological solutions” to remedy treatment-resistant depression, rather than relying on pharmacological medications.

If you’ve heard about about cytokines, it’s most likely been in relation to COVID-19.

Early on, doctors found that coronavirus infection was accompanied by an aggressive inflammatory response with the release of a large amount of pro-inflammatory cytokines in an event known as ‘cytokine storm’.

In effect, the body is overwhelmed by way too much of a good thing.

In less traumatic circumstances, these cytokines are small proteins that act as cell regulators.

Cytokine proteins are bifurcated, meaning they are both pro-inflammatory and anti-inflammatory.

This negatively compromises the function of neuro-circuits in the brain – including the amygdala (which governs emotions and primal responses), the basal ganglia (motor control), and the anterior cingulate cortex (mood regulation).

This inflammation-induced disruption of brain function has been found in studies to lead to mental health issues, including depression.

The basis of new treatments

Dr Walker and his colleagues are working on developing treatments for depression caused by this inflammation.

“We are very interested in trying to repurpose available drugs, such as anti-inflammatories, which target the blood brain barrier transport of inflammation,” he said.

“These treatment options can potentially treat symptoms of depression not only effectively, but cheaply.”

The project is working toward the staging of clinical trials.