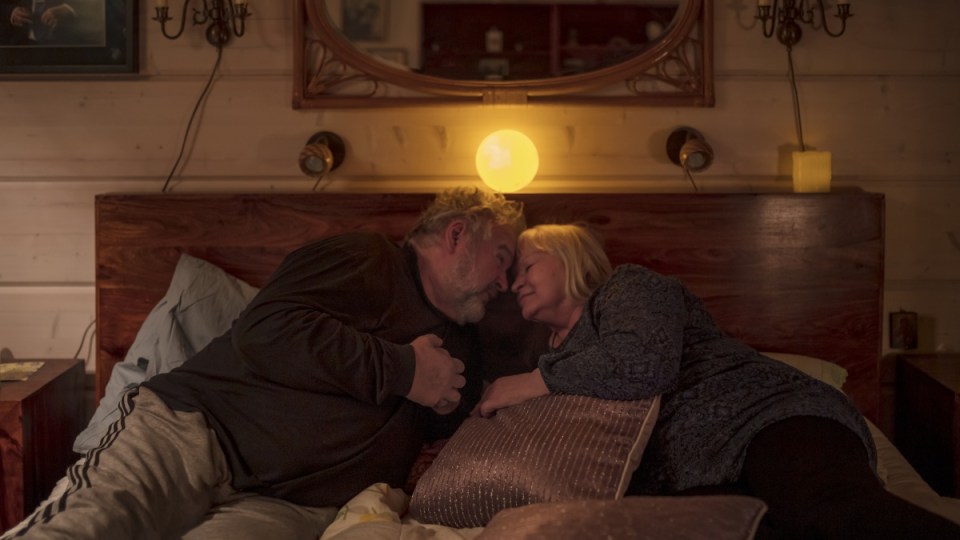 The night light might be sexy – until it makes you fat and stops your heart. Photo: Getty

That soft, comforting glow of the night light is causing more trouble than it’s worth.

In February, we reported on a study that found even the dimmest night light causes the sleep-inducing hormone melatonin to plummet in children and keep them wide awake.

In March, we reported on a study from the Northwestern University Feinberg School of Medicine found that healthy young adults, when sleeping with “moderate overhead light” – about the equivalent of a day under heavy black clouds, or a TV set – experienced an increased heart rate while sleeping and impaired glucose metabolism the following morning.

In other words, increased risk factors for developing heart disease and diabetes were a consequence of sleeping for one night with dampened light.

“The results from this study demonstrate that just a single night of exposure to moderate room lighting during sleep can impair glucose and cardiovascular regulation, which are risk factors for heart disease, diabetes and metabolic syndrome, said senior study author Dr Phyllis Zee, chief of sleep medicine at Northwestern.

“It’s important for people to avoid or minimise the amount of light exposure during sleep.”

Dr Zee has collaborated on a new study that focuses on seniors already at higher risk for diabetes and cardiovascular disease.

Her hypothesis was that exposure to ‘light at night’ (LAN) in older people is associated with higher prevalence of individual risk factors for cardiovascular disease.

Dr Minjee Kim, corresponding author of the new paper, and assistant professor of neurology at Northwestern, explained: “Whether it be from one’s smartphone, leaving a TV on overnight or light pollution in a big city, we live among an abundant number of artificial sources of light that are available 24 hours a day.

“Older adults are already at higher risk for diabetes and cardiovascular disease, so we wanted to see if there was a difference in frequencies of these diseases related to light exposure at night.”

This was a real-world study, not conducted in a sleep laboratory.

More than 550 participants were recruited: Men and woman aged 63 to 84.

For seven days and nights, they each wore an actigraph, a device worn like a wrist-watch that measured sleep cycles, average movement and light exposure.

Less than half of the participants “consistently had a five-hour period of complete darkness per day”.

The rest of participants “were exposed to some light even during their darkest five-hour periods of the day, which were usually in the middle of their sleep at night”.

Those who were exposed to any amount of light while sleeping at night “were significantly more likely to be obese, and have high blood pressure and diabetes compared to adults who were not exposed to any light during the night”.

This was a cross-sectional study, which means the investigators don’t know “if obesity, diabetes and hypertension cause people to sleep with a light on, or if the light contributed to the development of these conditions”.

They suggest that individuals with these conditions “may be more likely to use the bathroom in the middle of the night (with the light on) or may have another reason to keep the light on”.

For example, someone with foot numbness because of diabetes may want to keep a night light on to reduce the risk of falls.

There is an abundance of evidence going back years that has found a strong association between poor sleep and an increased risk of obesity and type 2 diabetes.

It might be that keeping a light on at night promotes poor sleep. To some extent this is no doubt true.

But, looking at the clinical research done with children and young adults (the studies mentioned at the beginning of this report) it’s likely not the whole story.

It makes sense – we know that light is like a switching mechanism for the body’s circadian rhythms that regulates not only when we feel tired or awake, and when it’s day and night, but also a host of metabolic functions.

It’s the circadian clock that regulates when we feel hungry, when we respond best to exercise, and where our body temperature sits throughout the day.

As Dr Kim noted: There may be a biological explanation beyond disrupted sleep that ties light to an increased risk for obesity, diabetes and high blood pressure.

“It’s not natural to see those lights at night,” she said.

The circadian signal is weakened, she said, and over time, “that has implications for our health”.