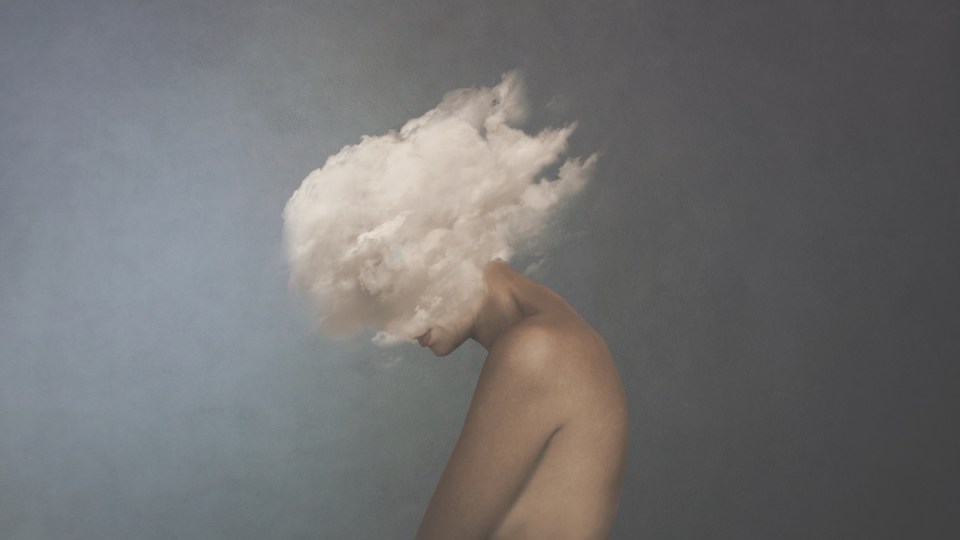 COVID-19's effects on the brain mimic those of chemotherapy. Photo: Getty

Stanford scientists have found that ‘brain fog’ – the condition that affects 20 to 30 per cent of COVID-19 patients – is biologically similar to the lingering cognitive impairment suffered by cancer patients who have undergone chemotherapy.

In both circumstances, excessive inflammation ‘‘damages the same brain cells and processes’’.

Although COVID-19 brain fog and ‘chemo brain’ don’t match up exactly in terms of their biological behaviour, the new research suggests there is enough of an overlap whereby treatments for both conditions might be arrived at sooner.

“The exciting message is that because the pathophysiology is so similar, the last couple of decades in cancer therapy-related research can guide us to treatments that may help COVID brain fog,” said Dr Michelle Monje, a professor of neurology and neurological sciences at Stanford.

In terms of recovery, both COVID-19 and ‘chemo brain’ – as cancer doctors tend to call the condition – is a mixed bag. Many patients with these conditions eventually recover their brain function, but others do not.

During two decades of research, Dr Monje and her colleagues found that chemotherapy impairs the function of the brain’s white matter, ‘‘regions of the brain normally rich in well-insulated nerve fibres that quickly transmit signals from one place to another’’.

Myelin, the fatty coating that insulates the body of neurons, helps speed the transmission of nerve signals. In chemo brain, myelin is damaged and transmission is slowed.

“When the pandemic started, I started worrying that we would see similar neurological consequences of this profoundly immunogenic virus,” Dr Monje said.

These concerns were prompted when it became apparent that the coronavirus virus ‘‘caused such a strong immune response, including widespread inflammation’’.

A key finding was that the formation of new neurons in the hippocampus – a brain region involved in learning and memory – was impaired.

After infection, the mice also showed changes among cells in the white matter that help coat the neurons in insulating myelin.

Namely, the cells that create myelin, called oligodendrocytes, were harmed by mild COVID-19.

The researchers also found a loss of myelin, which could be detected by one week and persisted seven weeks after infection.

These findings were supported when the researchers examined data from brain tissue collected from a small group of people who had died suddenly in New York City in the spring of 2020.

Dr Monje’s team is conducting research on medications that could alleviate brain fog after chemotherapy, and it plans to investigate whether these drugs are helpful after SARS-CoV-2 infection.

“While there are many similarities to cognitive impairment after cancer, there are probably differences, too,” she said.

“We need to test any potential therapies explicitly for COVID.”

Brain fog after COVID-19 has similarities to ‘chemo brain’