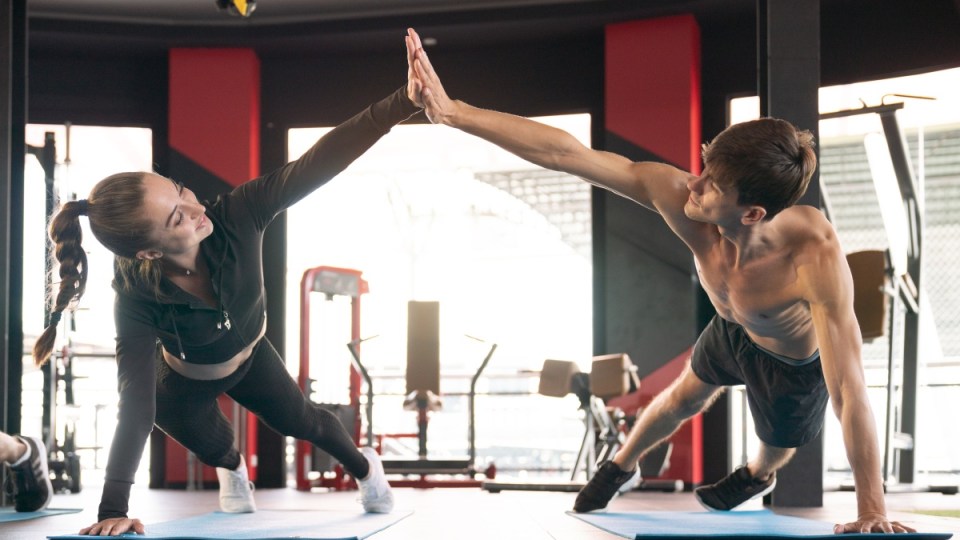 A new study has found that when women exercise in the morning they lose seven per cent more belly fat than in the evening.

They also see a greater reduction in their blood pressure and develop greater leg strength.

On the other hand, the researchers found that men lose a little more weight and lower their blood pressure more effectively when working out in the evening. The most significant improvement is in reducing fatigue by 55 per cent.

The broad conclusion to be drawn here is that men and women benefit from exercising at different time of the day.

“Based on our findings, women interested in reducing belly fat and blood pressure, while at the same time increase leg muscle power should consider exercising in the morning,” he said.

Conversely, he said that evening exercise “is ideal for men interested in improving heart and metabolic health, as well as emotional wellbeing”.

It’s important to note that the participants in this “first randomised controlled trial of its kind” were all fit and highly active.

‘Highly active’ means they had complete more than 30 mins of structured physical activity four days a week for more than three years.

This was a small study that started with 30 women and 26 men aged between 25 and 55. Three women and six men dropped out because they weren’t able to maintain the exacting eating regime (four meals a day at specific times) over 12 weeks.

The results, then, are broadly interesting but not easily replicated in the real world. Energy intake, for one thing, plays a key role in the overall success of any exercise/fitness program.

In recent years, ‘Exercise Time of Day’ (ETOD) has become an expanding area of research.

Previous studies have found that exercising in the morning or evening has different benefits for improving strength, weight loss, cardio fitness or metabolic health.

Early on, most of that research focused on men, often unhealthy men.

A year ago, The New Daily reported on an Australian study involving men who were about to tip into developing type 2 diabetes.

One group exercised in the evening: their fasting blood glucose, insulin, cholesterol, triacylglycerol and LDL-cholesterol concentrations all improved.

For those who exercised in the morning, their cardiorespiratory fitness improved.

But their unhealthy cholesterol levels, blood-sugar instability and molecular signals of impending heart disease were on a par with people who do no exercise at all.

Is there a difference between men and women?

The new study from Skidmore has been reported widely, but they tend to note the poor inclusion of women in sports studies. Therefore, there’s an attitude of wait and see until more studies replicate the Skidmore findings.

As a report at Science Direct observed:

“Data on diverse exercise routines are scarce and most studies have focused on males only.

“Today, some estimates suggest female participants have been included in only 3 percent of all sports science research, and animal studies are often no better.

“Previous studies on mice, for instance, have found that morning exercise contributes more to fat loss, while evening exercise holds greater control over blood-sugar levels. Yet this research only focused on male mice that performed one bout of aerobic exercise.”

If there were any differences between males and females, in terms of results they weren’t highlighted, or simply were accounted for.

Why does the different times of day matter?

The circadian rhythm system that governs our sleep cycle has also been shown to play an important role in regulating metabolism.

What this means: we burn more calories at different times of the day.

Interestingly, despite most ETOD studies finding that more calories are burnt when we exercise in the morning, a 2018 study found that we burn about 10 per cent more calories in the afternoon, no matter if we’re moving or just sitting around.

But metabolism isn’t the whole story.

Our eating behaviours, hormonal secretions and body weight regulation are all governed to an extent by  circadian rhythms.

How exercise supports, subverts or works against those rhythms no doubt plays some role in what’s going on with our bodies.

The short answer, for the moment: it’s complicated.

Best time of day to exercise? It’s different for men and women