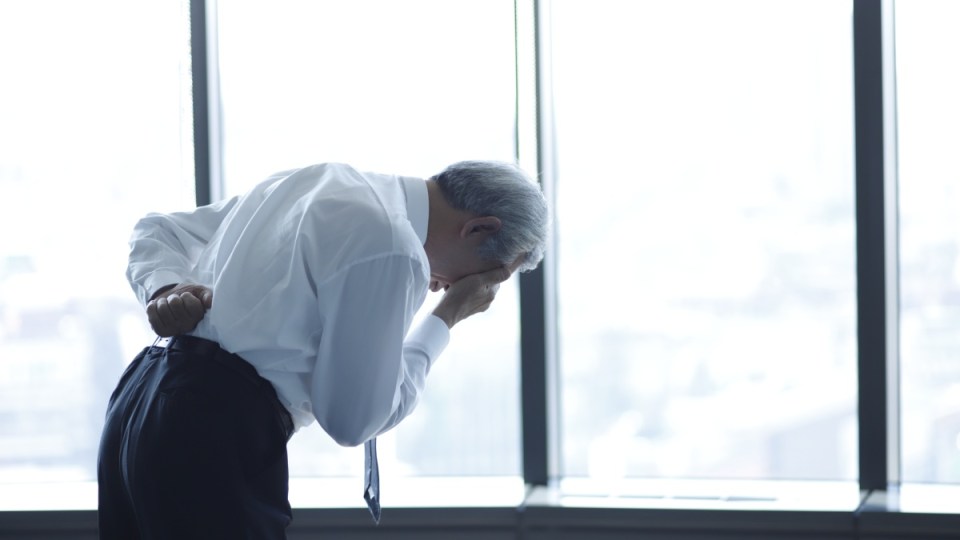 A provocative new study suggests that using anti-inflammatory drugs and steroids to treat an injury, such as a sprained ankle or wrenched back, increases the risk of developing chronic pain.

The short version: When using painkillers, such as ibuprofen, that work by reducing inflammation, we’re interfering with the normal biological process of recovery, which involves inflammation.

The end result – the pain is harder to treat long term.

“For many decades it’s been standard medical practice to treat pain with anti-inflammatory drugs. But we found that this short-term fix could lead to longer-term problems,” said Professor Jeffrey Mogil, a neuroscientist at McGill University in Quebec, and senior author of the study.

The implications are profound; if the study findings hold up in a gold-standard clinical trial, the accepted way in which we treat pain from injuries will be upended.

How was this discovery made?

Firstly, the researchers from Canada and Italy analysed the activity of genes and blood cells in 98 patients with acute low back pain for three months.

The idea was to get a clearer understanding of the mechanics of pain and, in these patients, to see if and how their pain was resolved.

Indeed, in some of the patients, the pain went away. Why?

The key to resolving their pain were neutrophils – a type of white blood cell that fights infection.

Professor Mogil said that neutrophils “dominate the early stages of inflammation and set the stage for repair of tissue damage”.

He said that inflammation “occurs for a reason, and it looks like it’s dangerous to interfere with it”.

How the findings were confirmed

Mice were subjected to a temporary injury of the sciatic nerve that would normally heal naturally.

By experimentally blocking neutrophils in these mice, the pain was prolonged up to 10 times the normal duration.

Treating the pain with anti-inflammatory drugs and steroids like dexamethasone produced the same prolongation of pain, after being initially effective against pain.

These findings are supported by an analysis of 500,000 people in the United Kingdom that showed those taking anti-inflammatory drugs to treat their pain “were more likely to have pain two to 10 years later”, an effect not seen in people taking paracetamol or anti-depressants.

The researchers advise that it wasn’t made clear that the anti-inflammatory drugs used in the UK weren’t identified, but they have assumed these were the commonly-used ibuprofen.

“Our findings suggest it may be time to reconsider the way we treat acute pain. Luckily pain can be killed in other ways that don’t involve interfering with inflammation,” says Dr Massimo Allegri, a physician at the Policlinico di Monza hospital in Italy and a co-author of the study.

The study has been widely reported, including a lengthy analysis in The New York Times, which sought comment from doctors not involved in the study.

Dr Bruce M Vrooman, a pain specialist at Dartmouth Hitchcock Medical Centre in New Hampshire, said the study was “impressive in its scope”.

He agreed if the results hold up in a clinical trial, it could “force reconsideration of how we treat acute pain”.

He said: “There is this unspoken rule: If it hurts, take an anti-inflammatory, and if it still hurts, put a steroid on it.”

What the study suggests is that “we have to think of healing and not suppression of inflammation”.