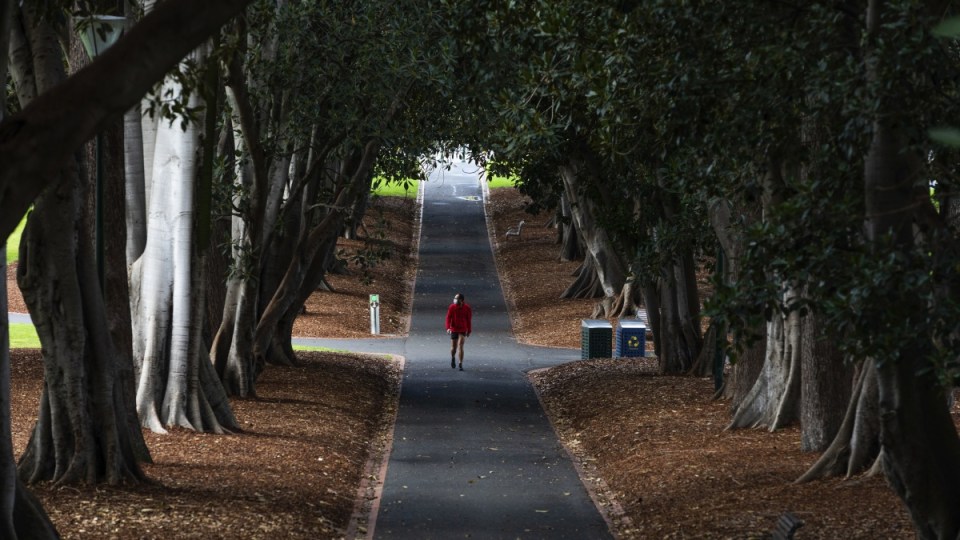 Nearly two thirds of calls for help from young Victorians went unanswered as the demand for Kids Helpline spiked during the pandemic.

Close to 123,000 Victorians tried to contact the service last year, a 20 per cent increase on 2019 levels, but counsellors could only respond to 46,000 requests.

“The sad reality is we don’t know the severity of the issues that would have been raised by those young people if they had been able to get through,” Yourtown’s Kathryn Mandla told a Victorian parliamentary inquiry into the state’s pandemic orders.

There was a 264 per cent rise in cases between March 2020 and December 2021 where Kids Helpline needed to contact emergency services because a child was in danger.

Last year alone, about 11.5 per cent of children contacted the service about suicide-related concerns.

“The longevity of lockdown measures in Victoria, the uncertainty around education and increased restrictions had a major impact on demand,” Ms Mandla said on Friday.

Headspace also faced unprecedented demand in Victoria during the past two years, but chief executive Jason Trethowan said the system was stretched even before the pandemic.

“People say let’s get back to where we were pre-pandemic but I’m not sure we want to get back there,” he told the inquiry.

“There was already pre-existing barriers and there was a lot of need.”

BeyondBlue also managed spikes in demand around Victoria’s successive lockdowns, both locally and across the country.

‘Rolling uncertainty of the future’

“We’re one country and people have families in other states. They were separated, they had travel plans interrupted, and there was just this rolling uncertainty of the future,” BeyondBlue chief executive Georgie Harmon told the inquiry.

Monthly demand for BeyondBlue’s services had risen by about 30 per cent by mid-last year, Ms Harmon said.

The service received 128,000 calls and 13,000 counselling web chats nationally between April 2020 and March this year.

Suicide attempts and suicidal ideation presentations had risen in the state, although the suicide rate did not exceed pre-pandemic levels, Victoria’s chief psychiatrist told the inquiry.

The number of Victorians experiencing eating disorders also increased, although the rise was reflected nationally so it was hard to say whether lockdowns played a role, Dr Neil Coventry said.

While Dr Coventry said he was not involved in the drafting of Victoria’s pandemic orders, he did provide relevant data to the chief health officer and health department.

Dr Coventry said public health advice was complex and needed to factor in a range of issues, not just mental health.

The parliamentary committee will hold public hearings throughout the year.

Meanwhile, a sub-lineage of the dominant BA.2 Omicron variant has been discovered in Melbourne’s wastewater.

The BA.2.12.1 Omicron strain was found in a southeast Melbourne wastewater catchment, with health authorities moving to prioritise sequencing of positive PCR test samples from the area to uncover its prevalence.

The sub-lineage has previously been detected in North America and Europe, and early evidence suggests it is more transmissible but causes less severe disease than BA.2.

Wake up! How to boost alertness and beat the midday slump
Today's Stories