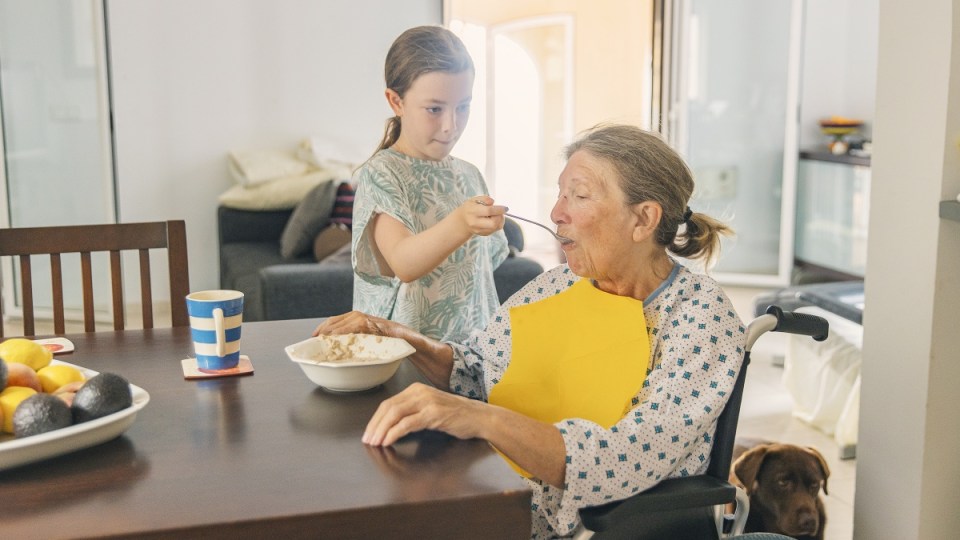 Nearly two-thirds of stroke patients don't make it to the hospital in time for the most effective treatment. Photo: Getty

University of Queensland researchers have found that two-thirds of people hospitalised with stroke are dead within 10 years.

The study findings suggest that many of these deaths are preventable.

The researchers cite a range of failures in patient care, including a lack of prompt access to therapies such as thrombolysis and endovascular therapy.

What are these therapies?

Endovascular treatment is a non-surgical strategy, using microcatheters, to remove blood clots that have caused the sudden loss of brain function.

Thrombolysis, also known as thrombolytic therapy, is a treatment that dissolves clots in blood vessels, improves blood flow and prevents damage to tissues and organs.

The researchers found that a little more than one in 10 (11 per cent) of ischaemic stroke patients received thrombolysis. Ischaemic stroke is caused by a blockage in an artery that supplies blood to the brain.

Too late to the hospital

The study also found that stroke death rates might be curbed if there were more access to rehabilitation and secondary prevention.

But first of all, to have a chance at adopting healthier habits, patients must get to the hospital in good time to save their brains from severe damage. Most don’t.

The researchers cited a recent report from the Australian Stroke Foundation, which found “only 37 per cent of stroke patients reached hospitals within the recommended time for emergency treatment”.

Strikingly, about a quarter of patients didn’t have access to treatment in stroke units.

Also, a quarter of patients didn’t receive a discharge plan – meaning they were sent home without instructions on how to care for themselves, and without formal advice on seeking follow-up treatment.

What else did the study find?

This study is a comprehensive analysis of stroke-patient data from all public hospitals and 80 per cent of private ones in Australia and New Zealand over nine years.

“Collectively, these sobering outcomes highlight the devastating impact of an acute stroke, irrespective of type,” the authors wrote in the journal Stroke.

The lead author of the study, epidemiologist Dr Yang Peng, from the University of Queensland’s school of clinical medicine and Prince Charles Hospital, said very few population studies had explored the long-term outcomes of stroke.

He stressed the need for an improved focus on secondary prevention (those lifestyle changes) given the high rate of recurrent stroke.

“This information is crucial for patients to understand their prognosis and for health professionals seeking to improve stroke care and preventive measures,” he said.

Two-thirds of stroke victims die within 10 years: Lack of follow-up therapies get the blame