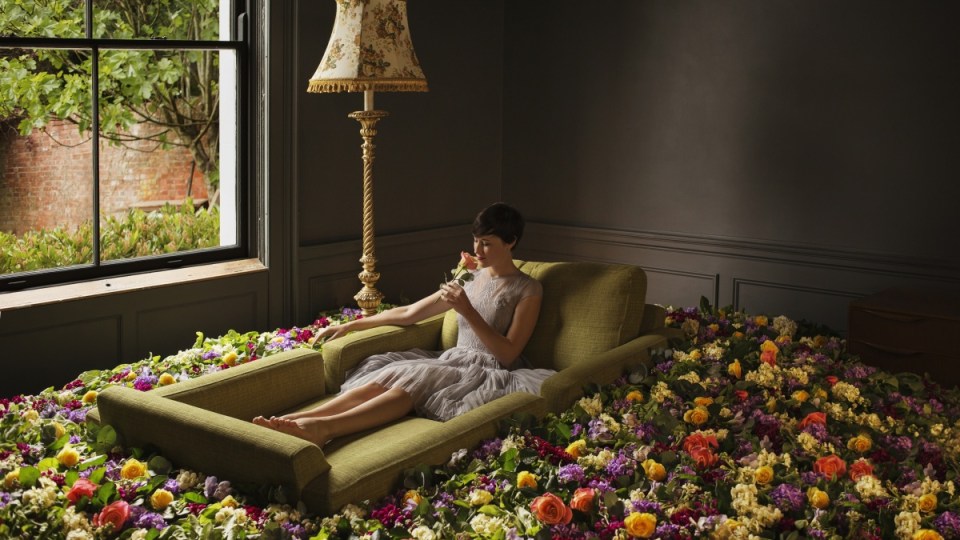 People with 'daydreaming disorder' live most of the time in their fantasies. Photo: Getty

Who doesn’t love a pleasant escape from reality in the form of a daydream?

But while the imagination is a lovely place to visit, it’s a problem if you end up living there – because you have a real life that needs tending to.

Some people appear to have an addiction to vivid and highly realistic daydreams that last for hours at a time and tend to follow a narrative, reflecting perhaps how the dreamer wishes life to be.

These daydreams serve as a replacement for dealing with other people, and with other aspects of reality, such as their jobs or study.

In other words, they live in an alternative reality of their own making.

This addictive behaviour is known as ‘maladaptive daydreaming’ or ‘daydreaming disorder’.

According to a 2018 article from the British Psychological Society, people with maladaptive daydreaming spend an average of four hours a day living an imagined existence.

As a result, their relationships and vocational life suffers.

It’s not yet formally recognised as a disorder with a set of diagnostic criteria, but there is a push to have the behaviour recognised in the next edition of the Diagnostic and Statistical Manual of Mental Disorders (DSM VI), the handbook used by most psychiatrists and psychologists.

On the one hand, there needs to be more rigorous research into the disorder before this formal recognition can occur.

On the other, there is some evidence that some people who demonstrate maladaptive daydreaming are being wrongly diagnosed with ADHD.

Where did this come from?

Maladaptive daydreaming was first described in a 2002 paper by Dr Eli Somer, a Professor of Clinical Psychology at the University of Haifa, Israel.

The key word here is “symptoms”. This suggests that these disordered daydreamers might also have full-blown ADHD, obsessive compulsive disorder and/or dissociative disorders.

Or it could be that these are a collection of symptoms that may eventually be part of an eventual diagnostic criteria for maladaptive daydreaming.

It’s too early to say for sure

Whatever the case, the findings suggested that the daydreaming disorder “represents an under-acknowledged clinical phenomenon that causes distress, hinders life functioning and requires more scientific and clinical attention”.

In 2018, a group of Polish researchers described the disorder as a new form of behavioural addiction that arose as a reaction to distress.

We all do this to some degree. Life turns nasty or sorrowful and we escape for a while into a better place. Most of us don’t stay there.

Dr Nirit Soffer-Dudek is a researcher in the Consciousness and Psychopathology Laboratory, Department of Psychology, at Ben Gurion University.

She is reportedly one of the foremost experts on the disorder, and is leading the push to have maladaptive daydreaming included in the next edition of the DSM VI.

Dr Soffer-Dudek, with Professor Eli Somer and colleagues, in March published a study that found one in five people diagnosed with ADHD would benefit more from a diagnosis of maladaptive daydreaming.

In a prepared statement, Dr Soffer-Dudek said: “Some individuals who become addicted to their fanciful daydreams experience great difficulty in concentrating and focusing their attention on academic and vocational tasks, yet they find that an ADHD diagnosis and the subsequent treatment plan does not necessarily help them.”

Formally classifying the daydream addiction as a mental disorder “would enable psychological practitioners to better assist many of their patients,” she said.

Diagnosed with ADHD? You might have a ‘daydreaming disorder’ instead