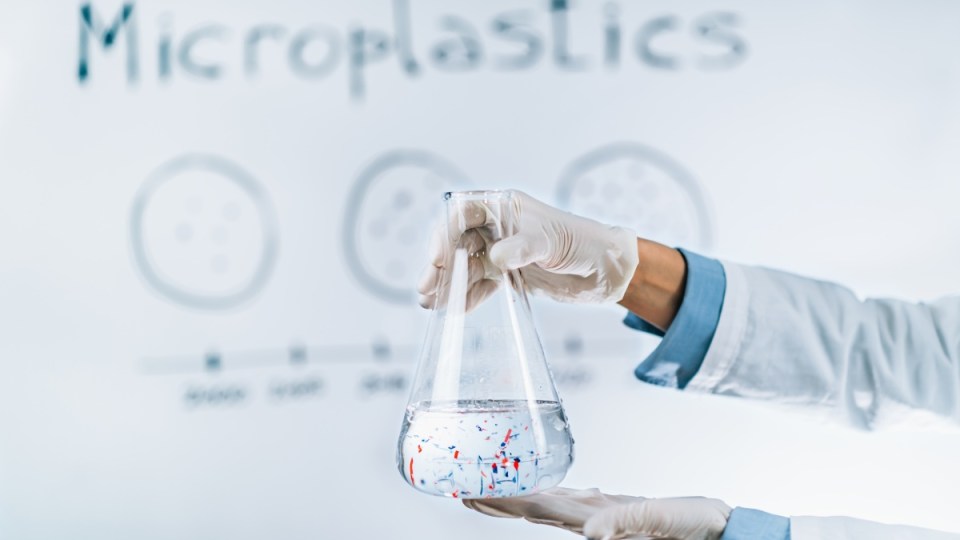 Microplastics have been found at the bottom of the ocean, in snow, and deep in our bodies. Photo: Getty

Microplastic particles have been found in tiny zooplankton, bottled water and the fur of polar bears being snowed upon in the Arctic – and most likely in their lungs.

This we have known for a couple of years.

Now comes word that UK scientists have found microplastics – often from degraded plastic packaging or carrier bags – in the lungs of living people. We should be appalled but not shocked.

What surprised the researchers was how deep in the lungs the microplastics had become lodged.

What the researchers say

Dr Laura Sadofsky, senior lecturer in Respiratory Medicine at Hull York Medical School and lead author of the study, said: “Microplastics have previously been found in human cadaver autopsy samples – this is the first robust study to show microplastics in lungs from live people.

“It also shows that they are in the lower parts of the lung. Lung airways are very narrow so no one thought they could possibly get there, but they clearly have.”

“We did not expect to find the highest number of particles in the lower regions of the lungs, or particles of the sizes we found,” Dr Sadofsky said.

“This is surprising as the airways are smaller in the lower parts of the lungs, and we would have expected particles of these sizes to be filtered out or trapped before getting this deep into the lungs.”

Where did these microplastics come from?

Thirteen samples of lung tissue were “collected from surgical procedures carried out on patients who were still alive, as part of their routine medical care”.

It was then filtered and scanned with a tool called μFTIR spectroscopy, also known as the micro Fourier Transform Interferometer.

The researchers identified 12 types of microplastics, commonly found in packaging, bottles, clothing, rope and twine, and many manufacturing processes.

There were also considerably higher levels of microplastics in male patients compared to females.

Dr Sadofsky said: “The characterisation of types and levels of microplastics we have found can now inform realistic conditions for laboratory exposure experiments with the aim of determining health impacts.”

The idea was to establish “what particles, and their characteristics, people may be exposed to every day”.

Researchers found the most abundant microplastics were polyethylene, from degraded plastic packaging or carrier bags; and nylon, which may be from clothes; as well as resins, “which could come from degraded roads, paint marking or tyre rubber”.

The researchers also found microplastics of the size and shape which were inhalable by humans.