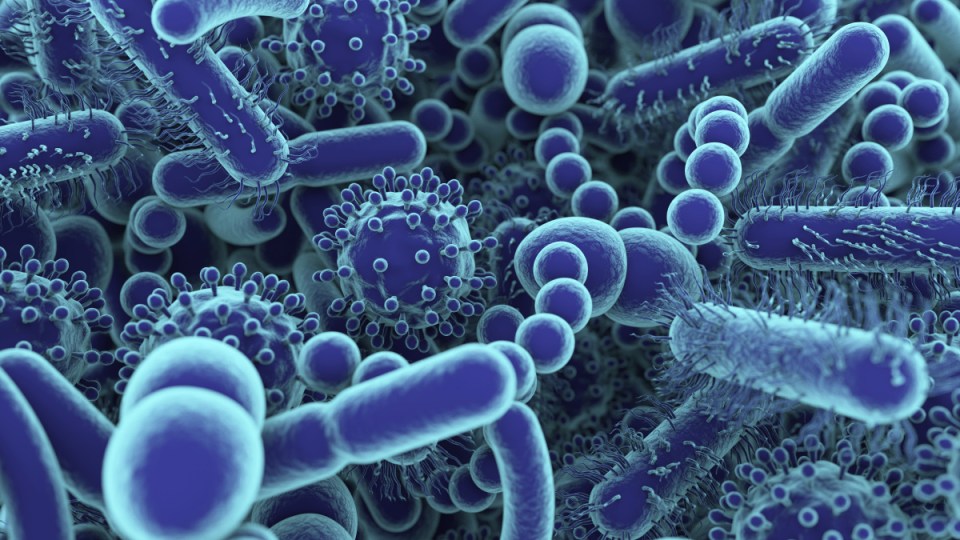 Over presribing of antibiotics has led to bacterial strains that are immune to traditional treatments.Photo: Getty

An increase of drug-resistant bacteria in the community is turning simple illnesses like urinary tract infections into killers.

UTIs affect half of all women and one in 20 men over their lifetimes and can usually be treated with a course of antibiotics.

But the strain of bacteria and microbes that can cause such an infection are building antimicrobial resistance (AMR), meaning the drugs designed to kill them are ineffectual, researchers say.

This is generally caused by misuse or overuse of the drugs.

“Tracking the burden of drug-resistant infections in the community is critical to understanding how far antimicrobial resistance is spreading and how best to mitigate it.”

The incidence of AMR in hospital settings has been extensively researched but this is the first time that of community-transmitted bacteria has been investigated.

CEO of the CSIRO’s Australian e-Health Research Centre Dr David Hansen says the magnitude of the problem needs to be understood to mitigate it.

“Tracking community resistance is difficult because it involves not just one pathogen or disease but multiple strains of bacteria,” he said.

“Until now we haven’t been using the best data to support decision making in our fight against AMR.”

It’s hoped the study will help people understand AMR, it’s health and economic burden, and how to better manage it in the community.

The CSIRO has made a number of recommendations for how to best avoid picking up AMR bacteria including hand washing, keeping a clean house, washing produce thoroughly, and only taking antibiotics as prescribed.

Tibi suffers from anxiety. Stepping into the cage helped her overcome it
Today's Stories