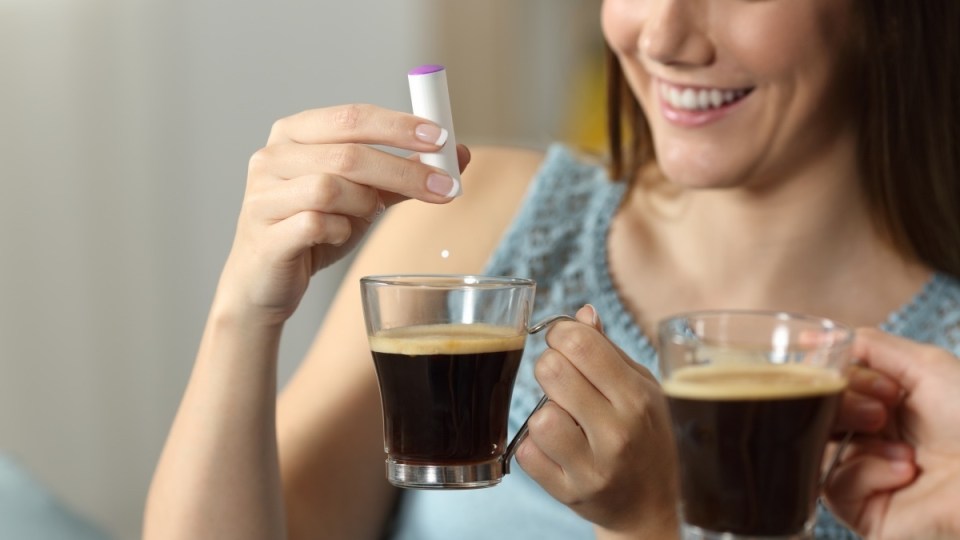 You might have heard that artificial sweeteners commonly found in sugar-free soft drinks have been linked with cancer in a new study.

The findings have been widely reported, mulled over, and in some science coverage described as “controversial”.

Overall, the study, which involved 103,000 participants, 79 per cent of them women, reported that artificial sweeteners “were associated with an increased cancer risk of 13 per cent”.

The researchers found that study participants who consumed “larger quantities of artificial sweeteners”, particularly aspartame and acesulfame-K – the sweetener combination found in Coke Zero Sugar and other diet soft drinks  – had higher risk of overall cancer compared to non-consumers.

Higher risks were observed especially for “breast and obesity-related cancers, such as colorectal, stomach and prostate cancers”.

The French authors conclude that artificial sweeteners– synthetic sugar substitutes cooked up in a lab – aren’t safe, and that removing them from your diet could reduce the risk of cancer.

But as AFP reported: “Experts not involved in the research said it was not enough proof to consider changing current health advice.”

Does this sound familiar? An ongoing argument about artificial sweeteners and cancer?

As a report at Gizmodo advised: “The long-running argument over the harms and benefits of artificial sweeteners will be further complicated by new research out this week.”

The results of the rat study failed to be replicated in human studies, which were observational rather than clinical.

Since 1970, cyclamates were banned from all food and drug products in the US but they’re used in many Western countries without safety concerns.

Since then, studies using rats, monkeys, human infants, and cells in the laboratory have suggested certain sweeteners were carcinogenic.

One common complaint is that the amount needed to cause tumours in rats and other animals in experiments was so excessive as to be an unrealistic indicator of danger to humans.

Where food regulatory bodies were once quick to ban an artificial sweetener because of study findings, they’re less so these days.

For example, saccharin was banned in 1981 as potential carcinogenic because it produced bladder tumours in rats.

European Union’s European Food Safety Authority is conducting a re-evaluation of the safety of artificial sweeteners and other food additives. For a concise explanation of where the truth might lie, see this piece at The Conversation.

Less worried about cancer, doctors seem to be more worried that artificial sweeteners may be causing people to put on weight and place them at risk of type 2 diabetes.

It’s also thought that artificial sweeteners may increase the risk of hypertension, stroke and cardiovascular events such as heart attacks.

This seems counter-intuitive, because artificial sweeteners have no or very low calories, and are consumed as a sugar substitute for the sake of the waistline, to prevent high blood sugar levels and to otherwise improve heart health.

This super-sweetness is thought to trigger hunger in the brain and gets our hormones and gut health out of whack.

Plenty of studies say so. And again, they tend to be picked apart for inconsistency.

The problem is, these studies can’t exclude the possibility that people are consuming greater amounts of artificial sweeteners to “to compensate for an unhealthy diet or lifestyle in general”.

This is known as reverse causation.

The new study mentioned at the beginning of this story, an observational study not a clinical one, has attempted to account for poor diet and lifestyle.

And this is why scientists are saying, once again, well, maybe there is something wrong with these sweeteners.

What’s next? More research. Hopefully of a rigorous persuasion.

Do artificial sweeteners give you cancer? A new study says maybe