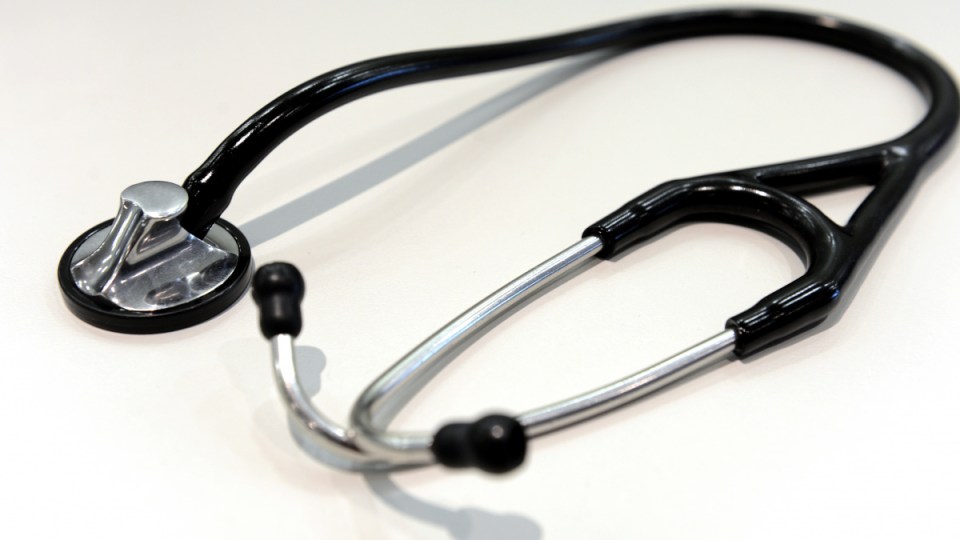 One of the world’s most widely prescribed diabetes drugs may be linked to major birth defects in the offspring of male patients who were taking it ahead of the babies being conceived, according to a new study from Denmark.

Metformin, among the most common and often initially prescribed treatments for type 2 diabetes, was associated with a 1.4 times greater risk of birth defects in boys whose fathers were taking the drug compared with those born to fathers who were not, researchers from the University of Southern Denmark and Stanford University in the United States found.

In both groups, the mothers had no history of diabetes or hypertension.

The study’s authors, as well as independent experts, pointed to several key limitations of the data published in the Annals of Internal Medicine.

Researchers did not know whether the fathers took the medication as prescribed, or if they had worse control of their diabetes, which could also be linked to a higher risk of birth defects.

The study showed the risk for babies born to men taking insulin rather than metformin were not increased.

Channa Jayasena, head of andrology at Imperial College London, who was not involved in the work, called the results “thought-provoking but inconclusive”.

“Men with diabetes should not be dissuaded from taking metformin, but this is worth looking at more closely,” he said.

Metformin, available as a generic drug, is a first-line treatment for type 2 diabetes, a growing epidemic worldwide.

It is usually prescribed when diet and physical activity are not enough to control blood sugar levels and typically before more expensive branded diabetes drugs.

It works to improve how the body handles insulin.

About 120 million people across the globe have been prescribed the drug.

In the study of 1,116,779 births in Denmark from 1997 to 2016, the researchers found 5.2 per cent of babies born to men who had been taking metformin had birth defects, particularly genital defects in boys.

Among the rest of the population, the rate was 3.3 per cent.

Babies were considered to be exposed to a diabetes drug, including metformin or insulin, if the father had filled at least one prescription during the three months before conception, when the fertilising sperm were developing.

The researchers said more study was needed, but suggested men taking metformin consider switching to another treatment when trying to conceive.

“If patients would like to switch to an alternative, they should contact their doctor,” Maarten Wensink, a public health professor at the University of Southern Denmark and a study author, told Reuters, adding the best treatment for type 2 diabetes remains lifestyle interventions such as dietary changes and weight loss.

“This could be an extra reason to put more priority on paternal health,” he added.