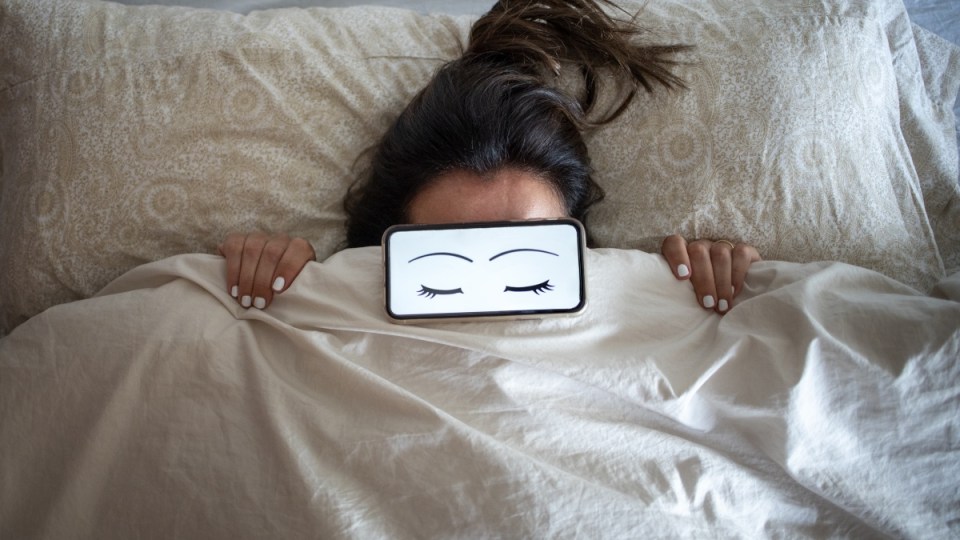 'Elite sleepers' have a gene that lets them get by with less shut-eye. Photo: Getty

US scientists now believe there are five genetic mutations that allow people to get by with four to six hours sleep a night.

The researchers have been studying what they call ‘elite sleepers’ for more than a decade.

Their latest discovery is that these mutations not only allow ‘elite sleepers’ to thrive on less shut-eye than the rest of us, but they also serve to protect against neurodegeneration (such as that found in Alzheimer’s disease) and boost psychological resilience.

All of which runs counter to how most people are affected by shorter doses of sleep.

How it is for most of us

There’s also emerging evidence that getting those seven to nine hours regularly protects against dementia.

This sleep-associated risk for dementia runs highest in mid-life, arguably when we have the most (those damn kids) on our minds.

This risk increases if you get less or more than your seven to nine hours. So your body is pretty specific in what it needs.

The only wiggle room in maintaining healthy sleep habits: You can break those seven to nine hours into two shifts.

In fact, our bodies were long-ago programmed to do this, and it validates siesta cultures.

‘Elite sleepers’ do it all differently

In 2009, researchers from the University of California San Francisco (UCSF), investigated the genetic makeup of a mother and daughter who routinely got by with six hours of sleep a night, and were healthy and well-rested.

The scientists found the women shared a rare genetic mutation DEC2 that allowed them to thrive as “short sleepers”. This study established for the first time a link between genetics and sleep.

Leader of the research Dr Ying-Hui Fu, a professor of neurology at UCSF, suggested in a Scientific American article that about five per cent of the population could get by just fine on six hours of sleep.

However, the mutation DEC2 was so rare, she said, that it couldn’t account for all short sleepers.

This gene was found in three successive generations of a family of short sleepers.

These mutations prompted the researchers to create a new category of sleep: Familial Natural Short Sleep (FNSS). In other words, short sleeping that runs in the family.

The researchers have now identified five FNSS genes in the genome that “play a role in enabling efficient sleep”, and they say there are still many more FNSS genes to find.

Meanwhile, Dr Fu had a hypothesis that “elite sleep can be a shield against neurodegenerative disease”.

In her latest study, Dr Fu and her team chose to look at mouse models of Alzheimer’s disease.

They bred mice that had the short-sleep gene and genes that predisposed them to Alzheimer’s “and found that their brains developed much less of the hallmark aggregates associated with dementia”.

To confirm their findings, they repeated the experiment using mice with a different short-sleep gene and another dementia gene and saw similar results.

Can these findings help normal sleepers?

The researchers believe that similar investigations of other brain conditions would show the efficient-sleep genes conferring “comparable protections”.

In other words, ‘elite sleepers’ might have, to some extent, natural immunity to all manner of brain diseases.

It’s an interesting idea at this stage, but the researchers have a lot of work ahead of them.

For one thing, those five genes discovered so far are part of “a thousand-piece jigsaw puzzle”.

Even so, if Dr Fu and company can better identify the biological underpinnings of sleep regulation, the genetic blessings afforded ‘elite sleepers’ could be translated into drugs that could provide similar protections for the rest of us.

In the meantime, get those seven to nine hours a night.

Why do some of us need so little sleep? It’s in the genes that also combat dementia