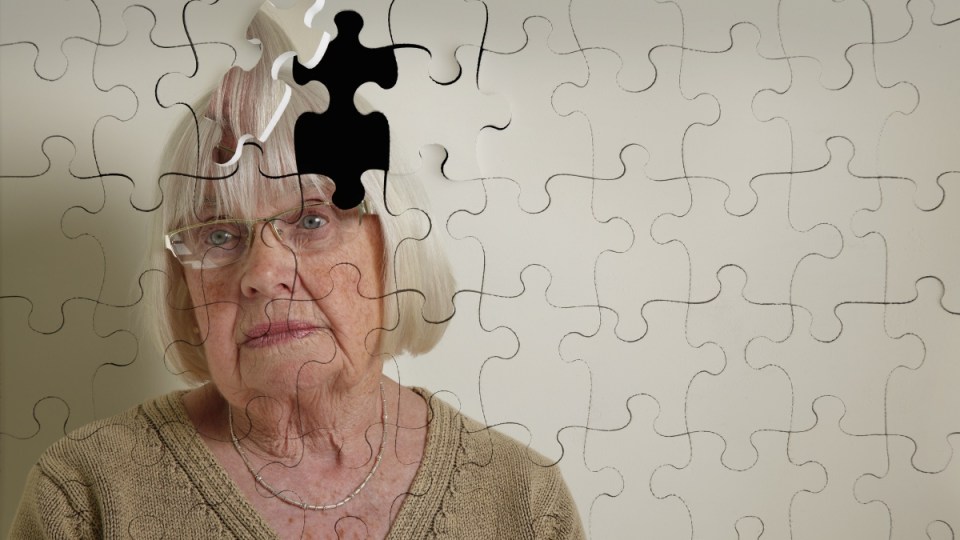 Many who came down with the coronavirus were still suffering 'brain fog' a year later. Photo: Getty

Nearly two-thirds of people living with dementia in Australia are women. That ratio appears to hold worldwide: Wherever you go, twice as many women have dementia than men.

A common explanation for this is that women live longer than men.

The thinking is that with men dying faster, this leaves more women alive with the disease.

If only men lived longer, the numbers would balance out, the argument goes.

The problem is, while dementia is the second-leading cause of death for all Australians, dementia is what kills most women.

So something else must be going on apart from longevity, something happening in women that doesn’t happen in men.

A new study, looking specifically at Alzheimer’s disease, claims to have “a clear answer” to this mystery that has puzzled scientists for decades.

It’s certainly a simple answer: Menopause is the trigger.

The key ingredient, according to scientists from the Chinese Academy of Sciences, is ‘follicle-stimulating hormone’ (FSH).

FSH is produced in the pituitary gland in the brain and plays a healthy role for women in their reproductive years. This is the hormone that causes ovarian follicles to enlarge and produce oestrogen.

But as a woman ages, fewer follicles remain to be stimulated, and this is when oestrogen levels begin to decline.

The problem is this decline in oestrogen leads to an increase in FSH, as too little oestrogen is being produced to serve as a switch and halt the brain’s production of FSH.

So why is this a problem?

This takes a little teasing out.

Professor Keqiang Ye from the Academy’s Shenzhen Institute of Advanced Technology began with a theory: That a signalling process in the brain known as the C/EBPβ/AEP pathway plays an important role in triggering Alzheimer’s disease pathologies.

The next part of the theory was that a female hormone, dramatically changed during menopause, would activate this C/EBPβ/AEP pathway.

Experiments with female mice (ovaries removed to bring about menopause) showed that this hormone was the ‘follicle-stimulating hormone’ (FSH).

In these menopausal mice, the scientists found, the concentration of FSH “strongly increases” and excessively binds to its receptor in brain cells – which activates the C/EBPβ/AEP pathway.

When FSH was injected into male mice, the hormone was found to promote amyloid plaques and tau tangles.

“This results in Aβ and tau pathologies, leading to the development of AD,” said Dr Zaidi Mone, co-corresponding author of the study and a tenured professor at the Mount Sinai School of Medicine in New York.

In another promising experiment, when the production of FSH was blocked in mice with Alzheimer’s disease, their cognition improved.

The scientists believe the C/EBPβ/AEP signalling pathway may serve as a core factor in other age-dependent diseases such as diabetes, atherosclerosis, cancer and ageing.

They’re looking into it.

But hang on, men get Alzheimer’s disease. Do they naturally have FSH?

FSH helps regulate the production of sperm, and ordinarily, after puberty, levels tend to remain stable.

But perhaps not always.