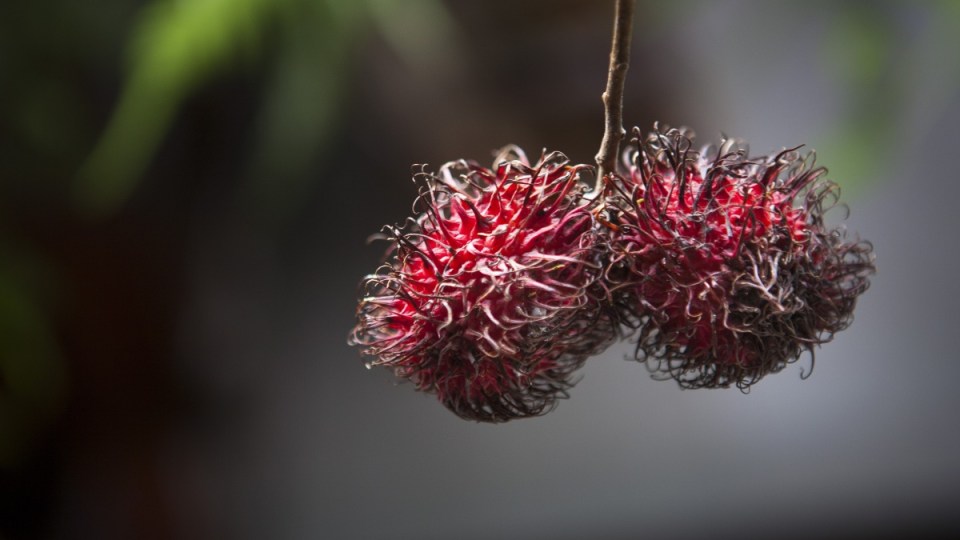 Researchers were surprised to find that the coronavirus infects the penis, testicles and prostate Photo: Getty

Where does SARS-CoV-2 travel to in the body and cause an infection?

That might seem a silly question after more than two years of living with the coronavirus, but there are still questions about where the virus takes root and causes illness.

In the rush to understand a disease that was killing people all over the world, doctors were seeing symptoms that may or may not have been signs of COVID-19.

An example of this was ‘COVID toes‘, red or purple toes that were sore and swollen and unpleasant to look at.

They were the subject of many headlines. Some doctors said it wasn’t uncommon for sick and run-down people to develop these sorts of “rashes”.

A whole phenomenon took off, despite the fact that many people presenting with ‘COVID toes’ hadn’t actually been tested for the virus.

Last week, a new study suggested that ‘COVID toes’ may be nothing more than chilblains, “from people walking barefoot at home during lockdown”.

Still, it remains an open question.

A year ago, two delicate questions emerged from the pandemic and were subjected to a lot of scrutiny:

Can the SARS-CoV-2 virus infect semen and be spread via sexual intercourse? Probably not, but the jury is still out.

And does COVID-19 reduce fertility in men? Yes it can, and more.

It was known that some men sick with COVID-19 had reduced sperm counts and sperm quality, and subsequent decreased fertility.

It also emerged that some men suffered testicular pain and erectile dysfunction.

The question became: were these problems caused by fever and inflammation, or were they a direct result of viral infection.

The latter was possible. It can occur in adults and teenage boys who get the mumps.

But where was the evidence?

Researchers from Northwestern Medicine have settled the argument – after going on a fishing expedition and apparently surprising themselves,.

Using a PET scan “specially designed to reveal sites of infection spreading over time in a whole-body scan”, the scientists went looking for those parts of the body that harboured the coronavirus.

The scientists says they “didn’t know what they would find, but they expected to see the virus in the lungs and high up in the nose near the brain because people were experiencing loss of taste and smell”.

The study, which used rhesus macaques infected with SARS-CoV-2 – as a reliable stand-in for the human body – revealed the prostate, penis, testicles and associated blood vessels were all infected with the virus.

“The signal that jumped out at us was the complete spread through the male genital tract. We had no idea we would find it there.”

What does that mean?

Dr Hope said these results indicate “that the testicular pain, erectile dysfunction, hypogonadism, reduced sperm count and quality, and decreased fertility associated with SARS-CoV-2 infection are a direct consequence of infection of cells of the male reproductive tract and not indirect mechanisms such as fever and inflammation”.

The evidence that infection with SARS-CoV-2 can negatively impact male sexual health and fertility is increasing every day. But scientists didn’t know the reason and wondered if the cause was fever and inflammation.

Dr Hope said that viruses such as mumps, Ebola, Zika, SARS-COV-1 and others were also known to infect tissues of the male genital tract and negatively impact fertility.

“Mumps infection is well known to potentially cause male sterility,” he said.

Another good reason to get vaccinated

Dr Hope said that even if only a small percentage of the male population were infected, “it represents millions of men who may suffer from a negative impact on their sexual health and fertility”.

Clinical studies suggest 10 per cent to 20 per cent of SARS-CoV-2-infected men have symptoms related to male genital tract dysfunction.

Dr Hope said this suggests “tens of millions of men who have been infected with SARS-CoV-2, especially those who had severe COVID-19, should evaluate their sexual health and fertility to determine if additional therapies could prevent or diminish future problems”. .

He said the potential impact of SARS-CoV-2 infection on sexual and reproductive health should be part of everyone’s decision to get vaccinated.

The new study is posted as a preprint on bioRxiv, meaning it should be considered preliminary research until it is published in a peer-reviewed journal.

Researchers working to unravel link between COVID-19 and erectile dysfunction