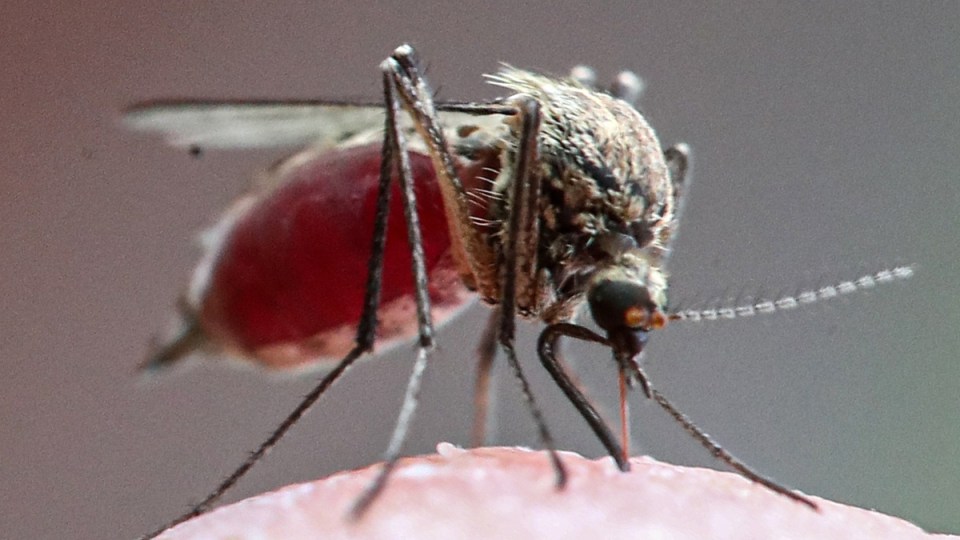 Three Victorians are in hospital suffering from Japanese encephalitis after the virus was found in animals in the state’s north.

Victorian and NSW health officials issued a warning about the virus on Sunday when evidence of the strain was found in pigs in Echuca, near the NSW.

It is understood that since Sunday’s alert four Victorians have contracted the virus.

All four were admitted to hospital and one has since been discharged.

Japanese encephalitis spreads through mosquito bites and people in regional areas who are in contact with pigs may be at particular risk. The disease is not transmitted from person to person and cannot be caught by eating pork or pig products.

Australia’s health department confirmed the disease had been found in one piggery in Victoria’s north, six piggeries in NSW and one in Queensland.

“This is the first time the virus has been detected in southern Australia, and biosecurity authorities are working with their human health departments to understand the implications and risks of human exposure,” Australian chief veterinary officer Dr Mark Schipp said.

Federal, state and territory authorities are meeting regularly to “work through the next steps of this situation”.

Anyone who works with pigs or horses, even if they’re backyard pets, is urged to keep an eye out and report any possible signs of the disease.

Older people and those aged under five who are infected have a higher risk of developing a serious illness.

“Encephalitis is the most serious clinical consequence of JEV infection. Illness usually begins with symptoms such as sudden onset of fever, headache and vomiting,” she said.

She encouraged people to avoid exposure to infected mosquitoes, with those in high mosquito areas encouraged to use repellent and cover up with loose-fitting clothing.

The Ferguson Report: Americans ‘vote 1’ for ballot-box apathy
Dangers of wading through flood waters: What to keep in mind when returning home
Today's Stories