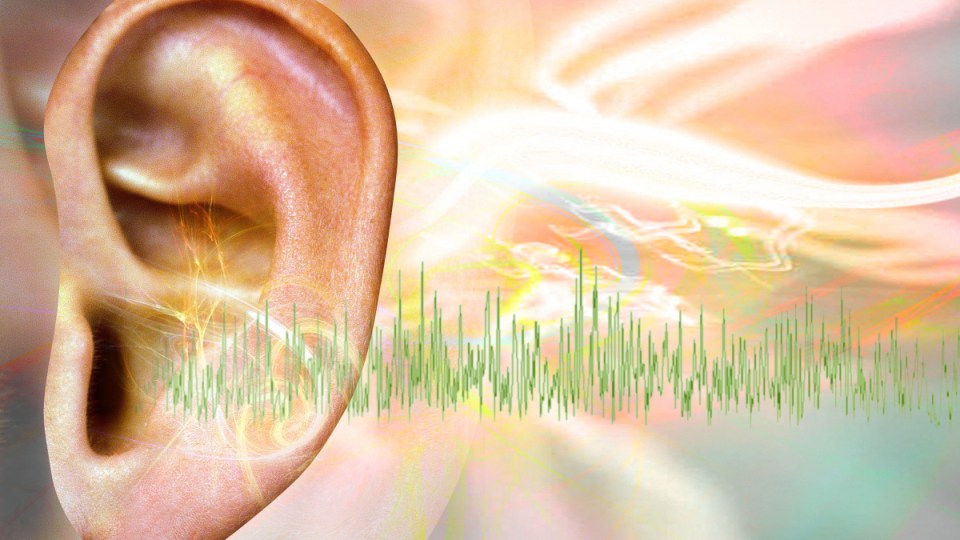 Too many painkillers, high blood pressure and tinnitus: they're all connected. Photo: Getty

Frequent use of common painkillers, bought off the shelf at the supermarket, are associated with a higher risk of tinnitus, according to US researchers.

Tinnitus is the condition characterised by persistent, phantom ringing – or humming, hissing, whistling, clicking, roaring, whooshing or buzzing – in the ears.

The painkillers linked to tinnitus include paracetamol, aspirin and non-steroidal anti-inflammatory drugs (NSAIDs) such as ibuprofen.

Previous research has established that “very high doses of aspirin can lead to reversible tinnitus”.

The new longitudinal study of female participants from Brigham and Women’s Hospital found that frequent use of “typical doses of common analgesics was … independently associated with the risk of developing chronic persistent tinnitus”.

Who does this affect?

About two in three people in Australia suffer from tinnitus at some point in their life.

Up to one in five Australians have tinnitus that severely affects their quality of life.

Most people use paracetamol as their go-to medicine, and will have used aspirin and off-the-shelf anti-inflammatories.

The researchers argue that reflexive use of these painkillers, without consulting a doctor, should be stopped.

“Our findings suggest that analgesic users may be at higher risk for developing tinnitus and may provide insight into the precipitants of this challenging disorder,” said lead author Dr Sharon Curhan, of Brigham’s Channing Division of Network Medicine.

“Even though these analgesics are widely available without a prescription, these are still medications, and there are potential side effects.”

Although these drugs have essentially been self-prescribed for decades, Dr Curhan said it was “advisable to consult with a healthcare professional to discuss the risks and benefits and to explore whether there are alternatives to using medication”.

The researchers investigated 69,455 women who were part of the Conservation of Hearing Study (CHEARS), a large, ongoing longitudinal investigation that examines risk factors for hearing loss.

Women were between the ages of 31 and 48 at the time of enrolment and were followed for more than 20 years.

The researchers recorded incidents of new onset persistent tinnitus, defined as being experienced by the participant several days per week or more.

The participants were questioned about their use of over-the-counter medicines.

The researchers didn’t examine why this association occurs.

But, there is evidence that tinnitus is positively linked to high blood pressure.

Tinnitus can be a cause of stress and inconvenience, but it serves as an indication of an underlying health problem, including blood pressure.

As The New Daily reported earlier this month, regular use of paracetamol was found to increase the risk of heart disease and strokes in people with high blood pressure.

The report noted that paracetamol had become the safer option for chronic pain because non-steroidal anti-inflammatory drugs, such as ibuprofen, were already known to increase blood pressure and the risk of heart disease.

Hence, the idea that over-the-counter painkillers, high blood pressure and tinnitus might all be in a three-way relationship seems like a reasonable avenue of further investigation.

Supermarket painkillers are linked with a higher risk of tinnitus