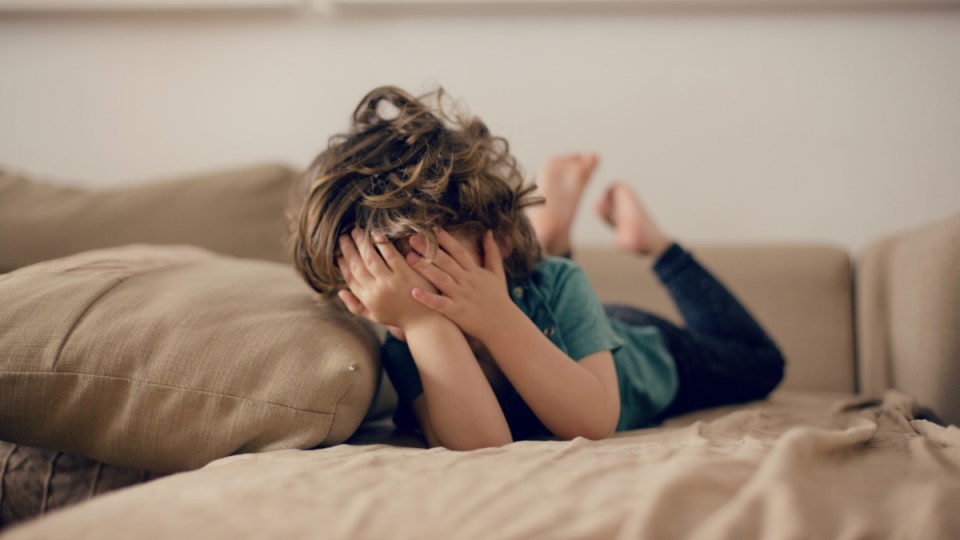 New research has found that people with autism are twice as likely to die prematurely from natural or unnatural causes than members of the general population.

The study also found that people with attention deficit hyperactivity disorder (ADHD) are twice as likely to die prematurely from unnatural causes.

This has been known for some years

For families dealing with autism or ADHD, these findings are either a distressing shock – or they’ve heard it all before from previous studies.

The latest research was a meta-analysis that examined 27 studies out of North America and Europe that were published between 1988 and 2021, and added up to more than 642,000 participants.

The authors, from the Institute of Health Carlos III in Madrid, note that findings from previous studies were inconsistent, and have attempted to settle the debate, academically at least.

But autism advocacy and research groups have, for at least seven years, accepted that people with autism and ADHD die at a significantly faster rate than people not afflicted with these conditions.

There are three things to keep in mind here:

An independent editorial at JAMA Paediatrics by two US neurodevelopmental researchers, commenting on the new study, note that estimated life expectancy is “malleable”.

“Change the adverse health and lifestyle factors affecting it, and one can improve quality of life, as well as life expectancy,” they write, noting that these higher risks of mortality “demand a public health response”.

They note that people with ADHD or autism have been linked with higher rates of obesity, dental trauma and decay, low rates of exercise, sleeping problems, migraines and heart disease.

They’re also associated with higher levels of mental illness and low self-care, such as eating healthily.

Hence, changes that might improve life expectancy include getting better sleep, addressing dental care, and adopting a heart-healthy diet and exercise.

Australian researchers on the case

A 2019 Australian study from Autism CRC found that mortality risk was associated with autistic people’s health needs – people with co-occurring conditions such as chronic physical illness, epilepsy and mental health conditions were at higher risk.

They found that people who also had an intellectual disability had a higher risk, too.

These insights are helpful, this study concluded, “because targeted strategies can be developed for those at higher risk”.

What the study made clear was that people with autism don’t simply die earlier, they die differently.

Autistic people were “most likely to die from injury or poisoning (including accident and suicide), while nervous system disorders such as epilepsy were the next most common cause of death”.

The general population, on the other hand, “were most likely to die from cancer, or from diseases such as heart attack or stroke”.

The results indicate there needs “to be a greater understanding of autism and co-occurring conditions within the health services sector, and that more equitable access to health services (for both physical and mental health) has to be a priority for government and health service providers”.

When did this become an issue?

Research was going on quietly for years.

Then, in 2016, the Karolinska Institute in Stockholm published a devastating study that found adults with autism and a learning disability are 40 times more likely to die early due to a neurological condition than those in the general population.

Adults with autism, but without an additional learning disability, were nine times more likely to die from suicide than those without autism.

The study was based on the health records of 27,122 autistic adults diagnosed between 1987 and 2009, compared with more than two million people in the general population.

These findings were taken to the mainstream media by UK charity Autistica, which reported that premature deaths among autistic people were at “shocking levels”.

Autistica found that “certain groups” with the condition were more vulnerable than others, with some people dying 30 years younger than the general population.

These findings have been repeatedly supported, including by the Australian researchers.

Falling through the cracks

A UK study published this week has revealed that “a significant number of people who died by suicide were likely autistic, but undiagnosed, highlighting the urgent need for earlier diagnosis and tailored support for suicide prevention”.

A team of researchers from the University of Nottingham and University of Cambridge, analysed Coroners’ inquest records of 372 people who died by suicide and also interviewed family members of those who died.

The researchers found that 10 per cent of those who died by suicide had evidence of elevated autistic traits, indicating likely undiagnosed autism.

This is 11 times higher than the rate of autism in the UK. The research team worked with Coroners’ offices in two regions of England to identify the records.

Would these disturbing figures hold for Australia? An investigation is surely called for.

A 2015 study, published in The Lancet, was the first to report that people with ADHD have a lower life expectancy and are more than twice as likely to die prematurely as those without the disorder.

Researchers from Aarhus University, Denmark, found that accidents are the most common cause of death in people with ADHD, and the relative risk of dying is much higher for women than men with ADHD and individuals diagnosed in adulthood.

A 2016 study from Goethe University, Frankfurt, found that the types of accidents and injuries in ADHD differ over the lifespan.

The researchers found that ADHD medication seems to decrease the risk of accidents and injuries in all ages.

But people with ADHD and other mental disorders, including substance abuse, further augmented accident and injury risk.

However, the level of risk isn’t shared equally.

“The take-home message is that clinicians should consider psychiatric comorbidities carefully in their risk assessments as it may assist in identifying individuals with increased risk of premature death.”

People with autism and ADHD at risk of dying early: New study confirms