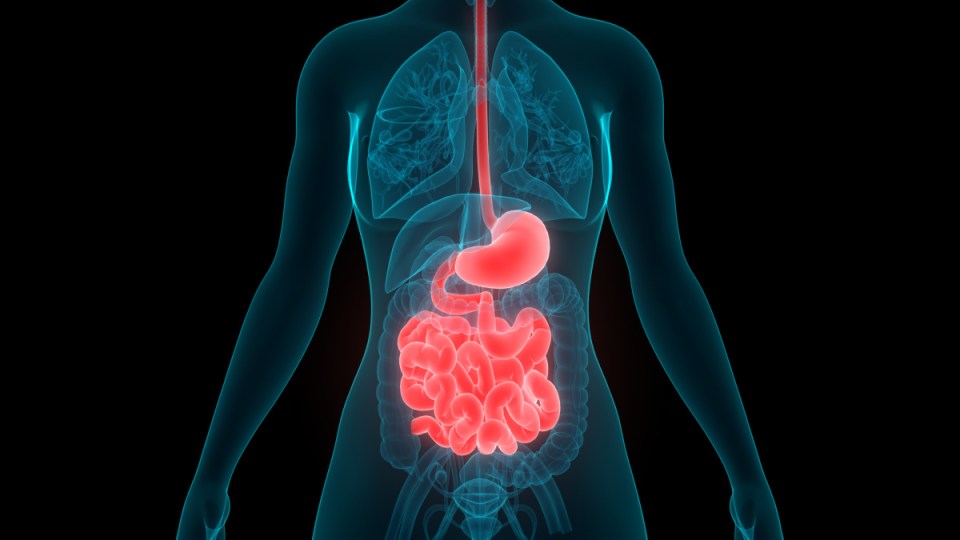 The incidence of gastrointestinal cancers in young men is growing at 1 per cent a year. Photo: Getty

Back in 2019, TND reported that bowel cancers in young people were steadily on the rise. The reasons for this could only be guessed at.

Now, a new study from Flinders University has found a steady and “significant” increase in the numbers of young people under 50 suffering from gastrointestinal cancers.

The increase has occurred over the past three decades.

These cancers aren’t limited to the colon or rectum – the sites of what we generally call bowel cancers. More young people are also suffering with oesophageal, stomach, and pancreas cancers.

The increase in these cancers “was not mirrored in older individuals aged over 50 years”.

Lead author Associate Professor Savio Barreto, from Flinders College of Medicine and Public Health, said the increased incidence of these cancers, though apparent in both sexes, “was more pronounced in men compared to women”.

Evidence for the trend was identified in data from the long-term SA Cancer Registry.

How big is the trend?

“The biggest concern is that we don’t know what the causes for this disturbing trend are,” said Professor Claire Roberts, a Matthew Flinders Fellow at Flinders University and co-lead author of a new paper.

“Young-onset carcinogenesis is an area that warrants urgent research. We need to identify potentially modifiable factors that could enable us to stem the rising incidence rates.”

Specifically, the authors call for “a concerted effort to determine the socio-demographic factors underlying this disturbing trend so that  preventative strategies can be developed”.

They point to the likely roles of nutrition, including poor quality diets and obesity, and drug and alcohol use.

They and other experts say that “exposures of these kinds before birth, and in early life, could accelerate cancer development resulting in a younger age at cancer diagnosis”.

Last year, Dr Barreto co-authored a fascinating paper that proposed that the risk for young-onset cancer “begins in the perinatal period as a result of the exposure of the foetus to stressors, including maternal malnutrition, smoking or alcohol”.

The developing body responds to these kinds of stress at a genetic level in ways that serve to help the foetus cope.

When the infant is exposed to the same stressors, there is a re-activation of these genetic responses that are designed to be protective.

But they ultimately result “in a loss of regulation at a metabolic and/or genetic level culminating in the evolution of the neoplastic process”.

This ‘neoplastic process’ is the accumulation of mutations that give rise to the development of tumours.

Young people and GPs need to be vigilant

Overall, the survival rates for gastrointestinal cancers “have progressively improved over the last 28 years for individuals over the age of 50 years”.

But, this improvement has not been apparent in younger adults, in general, except for those with colorectal cancer.

Those with cancer of the oesophagus, stomach and pancreas have not seen an increase in survival rates.

Are these lower survival rates due to late diagnosis? People over 50 get a testing kit in the mail every couple of years, and those who make use of it are in a good position to secure earlier investigation, diagnosis and treatment.

People under 50 would presumably need symptoms to send them to their GP who in turn may miss spotting the potential for gastrointestinal cancers?

Dr Barreto said that intuitively, it would appear that younger people are diagnosed late because their symptoms of an evolving cancer may be put down to more common causes, such as haemorrhoids and constipation due to poor dietary habits.

From the SA Cancer Registry data, “we cannot answer your question one way, or the other, owing to the lack of data on the stage of disease”.

However, in 2012, whilst working as a cancer surgeon in Tata Memorial Centre, India’s premier cancer centre, Dr Barreto compared the outcomes of people with rectal cancer who were aged below 40 years and above 40 years.

“At that time, we compared those individuals less than 40 years versus those older than 40 years, stage-by-stage,” he said.

“We found that the disease-specific survival was lower for the younger cohort. Thus, there is something more to it than just a delayed diagnosis.”

Dr Barreto stressed that the message he wants to convey is one of awareness, not alarm.

“People should be aware of concerning symptoms, and doctors, especially GPs who are the first line of health care, must be vigilant for symptoms suggestive of cancer even in patients who are younger than 50 years of age,” he said.

More young people are getting gastrointestinal cancers. No one knows why