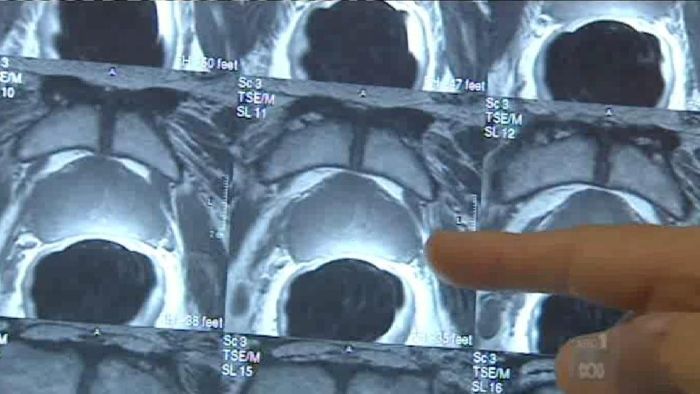 A pill to treat men with prostate cancer that can no longer be stopped by low testosterone levels will be made available at an affordable price, the federal government says.

The drug Nubeqa, or darolutamide, will be listed on the Pharmaceutical Benefits Scheme from Monday.

The pill can be used by men who’ve got prostate cancer that hasn’t spread but is castration-resistant – that is, symptoms continue to worsen, the cancer continues to grow or the antigen level increases, despite lowered testosterone levels from hormone therapy.

The medication works to starve cancer cells of the hormones they need to grow and divide, says manufacturer Bayer Australia.

“We no longer need to wait until we can see cancer spots on CT scans and bone scans before we initiate treatment.

“We now have the option to act earlier with the goal of delaying the spread of prostate cancer.”

He encouraged men over 50 to learn the symptoms and talk to a GP if they have concerns.

“This is an important moment for Australian men and families facing prostate cancer and the first time in seven years we’ve seen a new medicine listed on the PBS for the treatment of prostate cancer,” he said.

The pill could help delay the spread of the disease for close to three and a half years – more than twice as long as hormone therapy on its own.

Data from clinical trials showed it lowered the risk of death by 31 per cent compared to hormone therapy alone, Prof Dunne said.