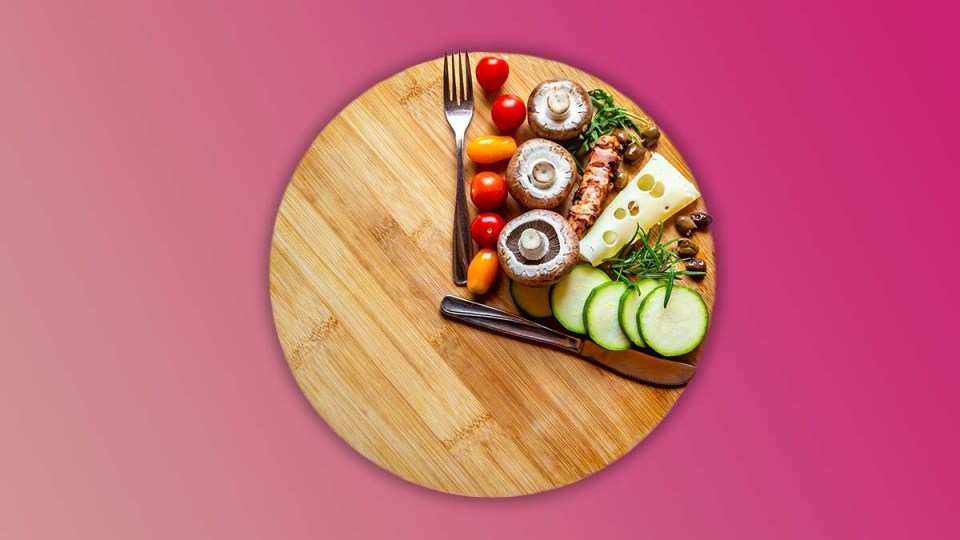 New research has found fasting to be beneficial in mice. Photo: TND

A new study has found the most important aspect of dieting could be fasting between meals, rather than eating less overall.

A team of researchers from the University of Wisconsin-Madison observed three groups of mice on three low-calorie diets, but each with the same overall intake.

They found that the mice that ate only once a day demonstrated improved metabolism compared to those that ate three times a day, even though the amount of food was the same.

“Our results shed new light on how both when and how much we eat regulate metabolic health and longevity, and demonstrate that daily prolonged fasting, and not solely reduced caloric intake, is likely responsible for the metabolic and geroprotective benefits of a calorie restriction diet,” the researchers wrote.

However, these findings apply to mice, rather than humans.

Mice live for two years, so applying the same conditions to a human would mean eating a week’s worth of food in just one sitting.

Different people could also respond differently to fasting, and it’s also still unclear what the best time of day to eat is.

Nevertheless, there is one potential takeaway for people concerned about their metabolism.

“If our findings apply to people, they may be losing some of the benefits of calorie restriction by spreading out their meals throughout the day,” one of the study’s lead researchers, Dr Dudley Lamming, told AFP.

In other words: People who are going on a diet might want to consider spacing out their meals a bit longer.

Other recent studies that looked at humans, rather than mice, found that intermittent fasting can offer health benefits for certain demographics,

One study from Germany found that fasting for five days before going on a diet left participants longer-lasting improvements to blood pressure, BMI, metabolism and gut bacteria.

Fasting could be more beneficial for a diet than eating less, researchers find