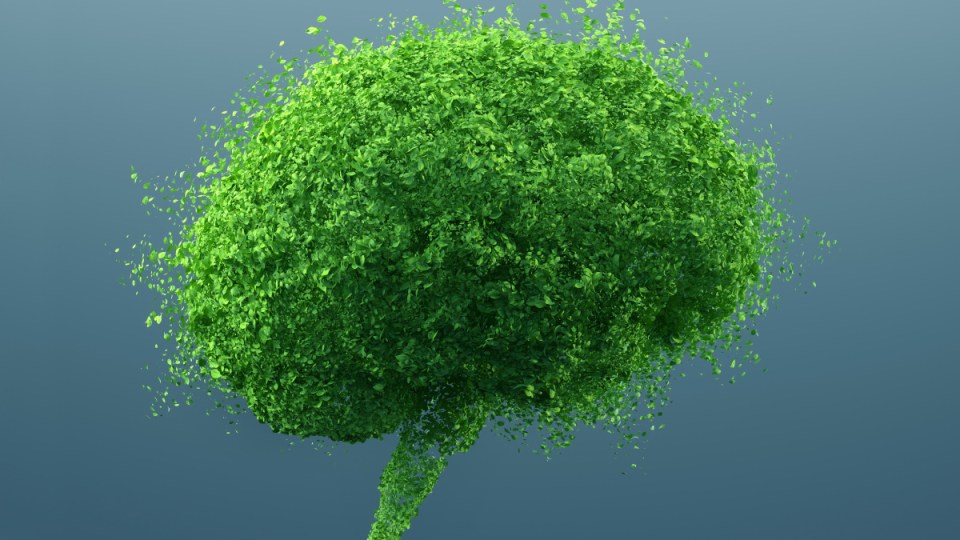 Leafy greens, berries and nuts are some of the key ingredients that promote brain health. Photo: Getty

This year, coverage of dementia research has been dominated by the controversial approval in the US of the drug Aduhelm, which was found to reduce the amyloid beta plaque that gums up the brain.

The drug’s ability to slow cognitive decline, however, was limited.

The diet was first proposed in a landmark 2015 study as a buffer against AD.

Participants who adhered rigorously to the diet lowered their risk of AD by as much as 53 per cent. These early findings set off a media sensation.

More broadly, the diet has been found to reduce the odds of developing clinically diagnosed mild cognitive impairment or dementia.

A 2019 Australian study of people aged 60 and older saw these odds reduced by an impressive 19 per cent.

Perhaps even more impressive, a new US study suggests the MIND diet supports cognitive resilience in the elderly – a phenomenon where some people diagnosed with brain pathologies don’t experience cognitive dysfunction, at least for a time.

As the authors write: “Identifying modifiable lifestyle factors that act independently of brain pathologies is critical in AD research, in part, because pharmacological interventions that focus on brain pathology have failed to reduce or slow cognitive decline, despite some evidence of clearance of amyloid plaque from the brain.”

So what is the MIND diet?

The diet was developed by the late Dr Martha Clare Morris, author of the 2015 study. She was Professor of Epidemiology at Rush University Medical Centre in Chicago.

The MIND diet is a hybrid of the the popular Mediterranean diet and the DASH diet which are both designed to prevent cardiovascular disease, high blood pressure and stroke.

It’s said to be a simpler diet to follow, with a focus on 10 foods to eat more of, and five foods to either avoid or consume now and then.

Green, leafy vegetables: Six or more servings per week. These include spinach, cooked greens and salads.

Non-starchy vegetables: Include at least one vegetable such as beetroot, carrots or tomatoes in addition to the green leafy vegetables at least once a day.

Nuts: Try to get five servings of nuts or more each week. The diet doesn’t specify what kind of nuts, but walnuts and almonds have proven benefits.

Olive oil: Use olive oil not just for cooking but as a substitute for butter or margarine.

Fish: At least once a week. Fatty fish like salmon, sardines, trout, tuna and mackerel are best because of their high amounts of omega-3 fatty acids.

Beans: Include beans, lentils, soybeans or chickpeas with at least four meals every week.

Poultry: Chicken or turkey at least twice a week. But not fried chicken. Minced turkey is a good substitute for minced beef or lamb.

Wine: No more than one glass daily. Both red and white wine may benefit the brain, but the red wine compound resveratrol appears to be protective against Alzheimer’s disease.

The foods to avoid or cut down

Butter and margarine: Less than one tablespoon daily.

Cheese: Limit cheese consumption to less than once per week. It’s a tough one, but cheese is all fat and salt.

Red meat: No more than three servings each week.

Fried food: Less than once a week if you can’t avoid it. Fast-food restaurants, just say no.

Pastries and sweets: Ice cream, biscuits, brownies, cakes, doughnuts, lollies and so forth. Limit these to no more than four times a week. Less is better.

Why avoid these foods? Because they’re full of trans fats, saturated fats and, in the case of desserts, sugar.