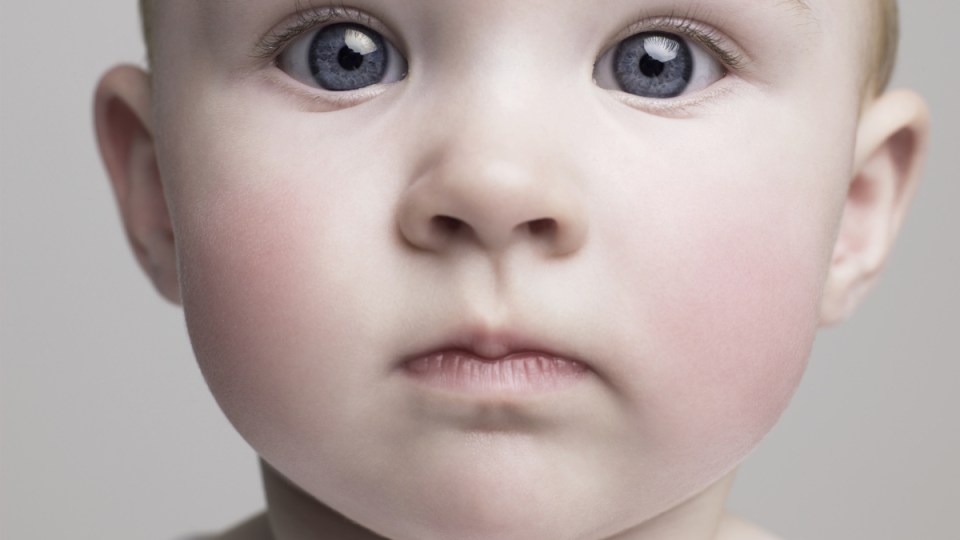 The likelihood of an autism diagnosis among babies at risk was cut by two-thirds. Photo: Getty

A new therapy for babies showing early signs of autism was found to reduce the severity of their symptoms – and reduced by two-thirds the likelihood of them being diagnosed with autism at age three.

The findings were from an Australian and UK clinical trial that the researchers describe as “a genuine landmark moment for child health research”.

In a BBC report, the researchers said that “improvement on this scale has never been shown before”.

This parent-led therapy isn’t a cure, and some experts are questioning the data and urging caution, and long-term research is needed to see if the effects last.

But there seems to be universal agreement that the central plank of the therapy – where parents learn how to support the social communication development of their at-risk babies – is both exciting and significant.

The parents learn to understand how their child prefers to play, and to adapt their own behaviour to be in sympathy with the way their child interacts with the world.

What happened in the clinical trial

The researchers recruited 103 infants, aged 9 to 14 months, in Perth and Melbourne who were showing early behavioural signs of autism, such as reduced eye contact, imitation or social smiling.

Fifty of the infants were randomly selected to receive the video-feedback therapy known as iBASIS-VIPP – an adaptation of a positive parenting program for children who don’t have autism.

The other 53 infants received standard treatments, “such as allied health therapy, working with psychologists, speech pathologists and occupational therapists”.

In the experimental iBASIS-VIPP group, parents were videoed interacting with their baby in everyday situations, such as feeding and playing.

A trained therapist then provided guidance to the parent about how their baby is communicating with them, leading to parent and child to “have back-and-forth conversations”.

The therapy involved 10 sessions over a five-month period.

As the researchers explain, in a piece at The Conversation: “We know these back-and-forth conversations are crucial to support early social communication development, and are a precursor to more complex skills, such as verbal language.”

The babies from both groups then received developmental assessments at 18 months of age, two years, and three years.

When the babies were aged three, independent clinicians, who did not know which therapies the children had received, reviewed all of the developmental information collected. And they determined whether the children met diagnostic criteria for autism.

The authors note: “The iBASIS-VIPP therapy was so effective in supporting children to learn social communication skills that only 6.7 per cent of the children met diagnostic criteria for autism at age three years, compared to 20.5 per cent of children who did not receive the therapy.

“That’s a reduction of two-thirds.”

The research was led by Andrew Whitehouse, Professor of Autism Research at Telethon Kids Institute and The University of Western Australia and director of CliniKids.

This was a pre-emptive intervention, meaning that it was given to children too young to be diagnosed with autism.

This was probably the trial’s most significant aspect.

Professor Whitehouse said: “Autism is not typically diagnosed until three years of age, however, interventions commencing during the first two years of life, when the first signs of development difference are observed and the brain is rapidly developing, may lead to even greater impact on developmental outcomes in later childhood.”

The findings are promising, but there is a caveat.

“The children falling below the diagnostic threshold still had developmental difficulties. But by working with each child’s unique differences, rather than trying to counter them, the therapy has effectively supported their development through the early childhood years,” he said.

‘Never been shown before’: Parent-led therapy may reduce autism diagnosis by two-thirds