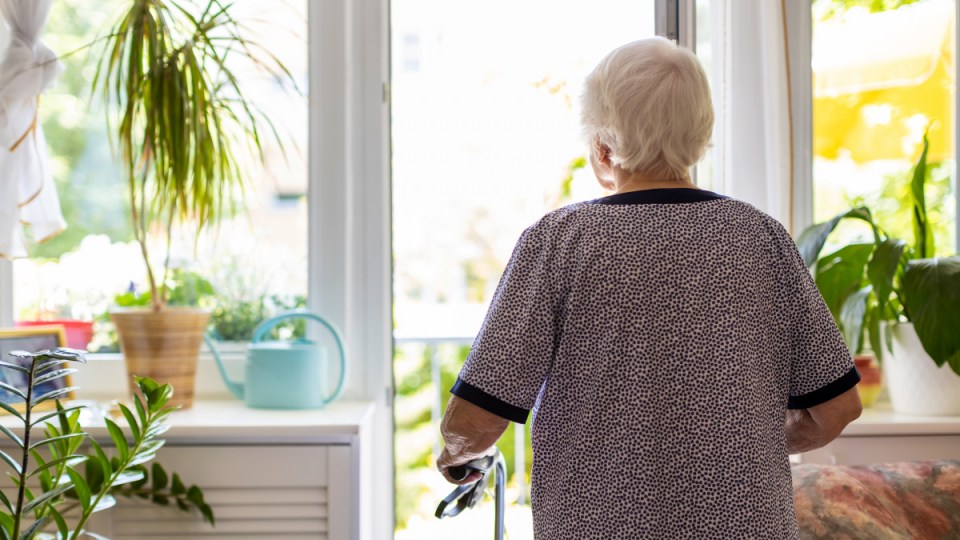 A recent survey found many Australians with dementia feel discriminated against. Photo: Getty

New research from the Australian Institute of Health and Welfare estimates as many as 472,000 people are living with dementia in Australia.

One in 12 Australians aged over 65 has it, so you would be forgiven for thinking that Australians have a good understanding of what it is like to live with the terminal condition.

But separate research released by Dementia Australia on Monday argues that conclusion is well off the mark.

Advocates said people diagnosed with dementia stop receiving invitations to family gatherings or social events, while health professionals often talk to their carer instead of addressing them directly.

The report found that:

Bobby Redman, 71, was diagnosed with frontotemporal dementia when she was 65.

She said she started having trouble following conversations and forgetting details the year before – something she initially put down to her busy professional life as a psychologist working on the Central Coast.

Yet when the problems persisted after the pace of work slowed down, Bobby realised something was wrong and retired from work a year early.

“I was kind of getting confused, not with my own clients because I had their stories [written down] … but my interns would bring me their client’s issues and talk, and every time I would forget who they are talking about,” Bobby told The New Daily.

“Sometimes I would even confuse the interns.”

A lack of awareness

Bobby now acts as an advocate for Dementia Australia and three other local and international dementia advocacy groups.

She describes the way she is treated by others as “an exaggerated form of ageism” – where people assume she has “aged prematurely” and “lost everything at once”.

Bobby recalled a time after her diagnosis when a health professional said to her after she had answered a medical question: “Wow, you must have been quite intelligent once”.

She took it in her stride, choosing to interpret it as a sign of ignorance rather than something more malicious.

“I was able to laugh with him and said, ‘Well, I actually try to think I still am sometimes’,” she said.

“[People] expect you to be stupid.”

Bobby says she often forgets things and has to rely on reminders on her phone and visible notes around the house to jog her memory.

She says her “body is giving up” on her and the physical side of dementia is often lost on people.

But she rejects the popular characterisation of the disease as one that leaves people unable to do anything besides “sit in a nursing home somewhere”.

“I know people who have been diagnosed for many years and still function reasonably well,” Bobby said.

More than 90 per cent of professionals, volunteers and people not affected by dementia agree that people living with the disease are likely to be treated differently once they are diagnosed.

She said a common one is that dementia is only about memory loss – even though this symptom is not a feature of all forms of dementia – while another is that people lose all of their mental faculties upon diagnosis.

“I think it’s really important to know that people living with dementia, they are still the same person, and dementia has a long trajectory,” Ms McCabe said.

“When people get diagnosed, it’s usually in the earlier stages and it’s at a time when their capabilities – it’s definitely got an impact – but they can certainly understand what’s going on around them, and what’s being said to them, and they can respond to that.

“I think understanding is key here.”

The term dementia is also misunderstood. It is an umbrella term that covers a range of diseases including vascular dementia, frontotemporal dementia, Lewy bodies and Alzheimer’s, which is the most common form of dementia.

September 20-26 is Dementia Action Week. You can find out more about the campaign and tips on dealing with the disease here.