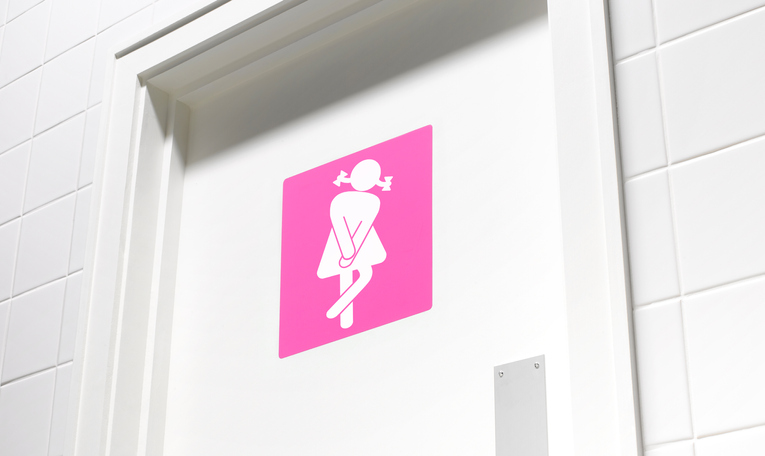 Urinary tract infections can be excrutiatingly painful and difficult to treat. Photo: Getty

Researchers have been trying for more than 60 years to develop a vaccine for urinary tract infections (UTIs) to put an end to the scalding sensation when emptying one’s bladder, and the risk of a more serious infection taking hold.

The stakes are higher now because UTIs affect about one in three women before the age of 24 – and one in two women in their lifetime – and the only effective treatment, when home remedies fail, are antibiotics.

The problem is that Escherichia coli, the bacteria responsible for most UTIs, is becoming increasingly resistant to antibiotics.

When this happens, the infection can move from the bladder (cystitis) into the kidneys (causing pyelonephritis).

In some cases, the infection can further spread into the blood and cause sepsis. Kidney damage, hospitalisation, and even death are possible outcomes.

And consider this: One in five women experience recurrent UTIs – two times or more within six months or at least three times a year.

So bring on a vaccine … and soon

There are plenty of promising contenders for a UTI vaccine, but the problem is they tend to have limited success. Somehow the bacteria tends to dig in.

The key may be where in the body the vaccine should be given, as much as what kind of vaccine is used.

Researchers from Duke University have described a new vaccination strategy that could reprogram the body to fight off the bacteria that cause urinary tract infections.

The vaccine would serve as both a treatment against residual bladder bacteria and as protection against future infections.

The strategy, which the team showed to be effective in mouse models, involves reprogramming an inadequate immune response that the team identified in previous work.

They observed that when mouse bladders were infected with E. coli bacteria, the immune system dispatched repair cells to heal the damaged tissue, while launching very few warrior cells to fight off the attacker.

This causes bacteria to never fully clear, living on in the bladder to attack again.

According to lead author Dr Jianxuan Wu, from the Department of Immunology at Duke: “The new vaccine strategy attempts to ‘teach’ the bladder to more effectively fight off the attacking bacteria.

“By administering the vaccine directly into the bladder where the residual bacteria harbour, the highly effective vaccine antigen, in combination with an adjuvant known to boost the recruitment of bacterial clearing cells, performed better than traditional intramuscular vaccination.”

The researchers reported that bladder-immunised mice effectively fought off infecting E. coli and “eliminated all residual bladder bacteria, suggesting the site of administration could be an important consideration in determining the effectiveness of a vaccine”.

The vaccine has already been deemed safe

Mouse studies tend to offer results that need to be replicated in humans in clinical trials.

This usually takes years to work though issues of safety and efficacy.

Not in this case. The mouse study has simply shown where vaccination could more effectively be administered (directly in the bladder instead of the muscle).

The vaccine used in the study has already been shown to be safe for human use. The researchers say that “undertaking clinical studies to validate these findings could be done relatively quickly”.

Urinary tract infections hurt and a vaccine has been elusive, but scientists may have finally cracked the code