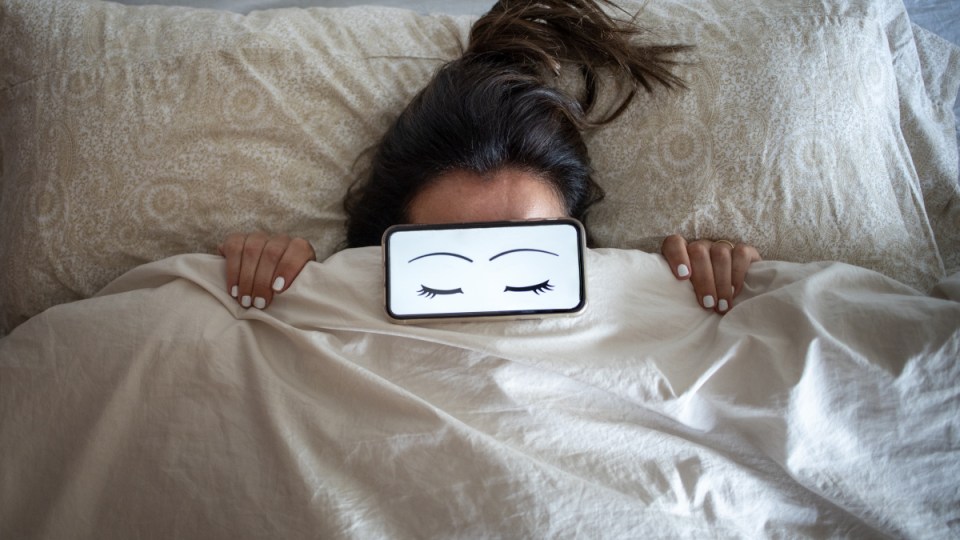 Most adults need at least seven hours sleep a night, but it can be naturally broken into two sessions. Photo: Getty

Make sure you get your eight hours sleep: it’s a message we’ve increasingly adopted over the last couple of hundred years.

We tend to take this advice as meaning we need to sleep in one eight-hour chunk.

But it’s not how we’re designed to sleep.

Some comforting truths about sleep

For one thing, eight hours serves only as a rough guide to how much sleep adults need.

The number of hours needed to function well – and to avoid damaging your heart and mental health – depends on your age.

Children aged six to 13 in the main need nine to 11 hours – but some naturally thrive on seven to 12 hours.

Adults are advised that seven to nine hours are required – but some get by on six to 10 hours.

On the face of it, these are maximum-minimum ranges are confusingly big. What you need to keep in mind is that people who thrive at the extremes – on much less or more sleep – are by far in the minority.

For example, there is a rare gene that allows some adults to get by on four to six hours of sleep a night – but overall they represent less than three per cent of the population.

Very few of us can get by on less than seven hours. That’s the minimum.

This is where it gets interesting

We’re not built to sleep those seven to nine uninterrupted.

If you’re coming awake at two in the morning, and fretting that you’re an insomniac, it’s just as likely that you’re having a throw-back experience to the way we were meant to sleep – which is in two separate chunks.

This is what’s known as ‘bi-phasic sleep’ – and it continues to be culturally followed in places such as Spain and Greece, where the afternoon siesta remains something of a fixture, if somewhat under threat.

The siesta has long suffered a slur – peddled as evidence that Spaniards are a lazy lot. In fact, according to a BBC report, Spanish workers put in more hours than other Europeans – lending evidence to the idea that sleeping in two sessions is healthier and supports greater productivity.

In 2015, the mayor of small-town Ador, near Valencia – concerned that the siesta was under threat – enshrined in law its citizens’ right to the afternoon nap.

The idea of containing sleep to an eight-hour shift is thought to have begun with the Industrial Revolution, when efficiency became a thing and work more attuned to the clock instead of the sun’s rising and setting.

The natural human sleep rhythm was essentially ditched to make sleep fit in with the working day. Children were made to follow suit – an 1829 medical journal urged parents to ditch the routine of a first and second sleep.

Researchers say we’ve been sleeping “unnaturally” ever since.

“Humans slept in two four-hour blocks, which were separated by a period of wakefulness in the middle of the night lasting an hour or more.”

During this time some people might “stay in bed, pray, think about their dreams, or talk with their spouses”.

Others might get up and “do tasks or even visit neighbours before going back to sleep”.

In an age when we are increasingly working from home, is there an opportunity here to bring back sleeping in two shifts?

Bosses might be aghast – until they find that a daily siesta does them and their business the power of good.

The eight-hour myth: This is how much sleep you really need