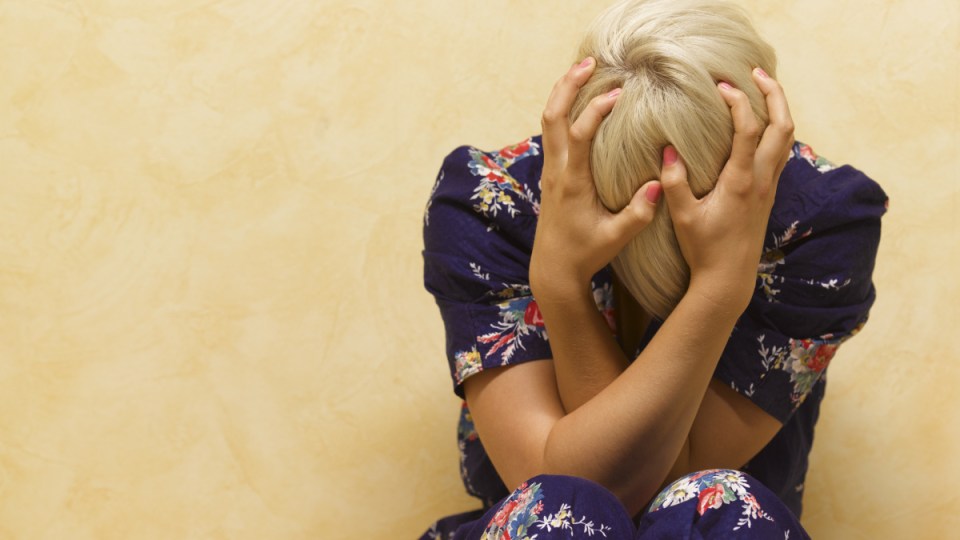 Dietary interventions for migraine are tricky. Cut out your regular morning coffee and boom, the misery begins. But drink too much coffee and … boom.

Processed foods high in nitrites – hot dogs, bacon – were found to be triggers in five per cent of migraine sufferers.

Monosodium glutamate is a known trigger, and is found in canned foods, soups, salad dressings and snacks.

Too much alcohol: trigger.

A 2016 review of headache and diet discussed these triggers – and noted that one of the most promising diets “is one that boosts your omega-3 fats (fatty fish) while lessening your omega-6 levels”.

Foods to consume “would include flaxseed, salmon, halibut, cod and scallops while those to avoid would be peanuts and cashews”.

Putting fatty acids to the test

A team from the US National Institute of Health and associated bodies have just published research that measured the positive and negative effects of fatty acids on migraine frequency and intensity.

In previous research, the team investigated linoleic acid (the most common omega-6 fat) and how it might “inflame migraine-related pain processing tissues and pathways in the trigeminal nerve, the largest and most complex of the body’s 12 cranial nerves”.

They found that a diet lower in linoleic acid and higher in levels of omega-3 fatty acids (found in fish and shellfish) could soothe this pain-pathway inflammation.

The new study, of 182 adults with frequent migraines, further investigated these links in real-world terms.

How did it work?

In a 16-week dietary intervention, participants were randomly assigned to one of three healthy diet plans. All received meal kits that included fish, vegetables, hummus, salads, and breakfast items.

One group received meals that had high levels of fatty fish or oils from fatty fish and lowered linoleic acid.

A second group received meals that had high levels of fatty fish and higher linoleic acid.

The third group received meals with high linoleic acid and lower levels of fatty fish. This was the control group closest to the average U.S. diet.

During the intervention period, participants monitored their number of migraine days, duration and intensity, along with how their headaches affected their abilities to function at work, school, and in their social lives, and how often they needed to take pain medications.

When the study began, participants averaged more than 16 headache days per month, over five hours of migraine pain per headache day, and had baseline scores showing a severe impact on quality of life despite using multiple headache medications.

Participants in the intervention groups also reported shorter and less severe headaches compared with those in the control group.

But despite the reduction in headache frequency and pain, these better-off participants reported “only minor improvements in migraine-related overall quality of life”.

How can that be?

It may be the case that, because migraines weren’t actually eliminated, the associated fear, pain and anxiety remained top of mind.

PM confirms death of Australian who was providing humanitarian aid in Ukraine
‘Greenslide continues’ as party snatches seat of Brisbane from the Liberals
Drenched in her friend’s blood, 11-year-old survived Texas massacre by playing dead
Renewed Russian attacks threaten Ukraine’s last toehold in east
Fiji’s PM lauds Penny Wong – and takes a subtle swipe at Morrison
‘No excuse’: Texas safety boss says police made the ‘wrong decision’ at school shooting
Fat: Why are we so confused about whether we should include it in our diet?
Today's Stories