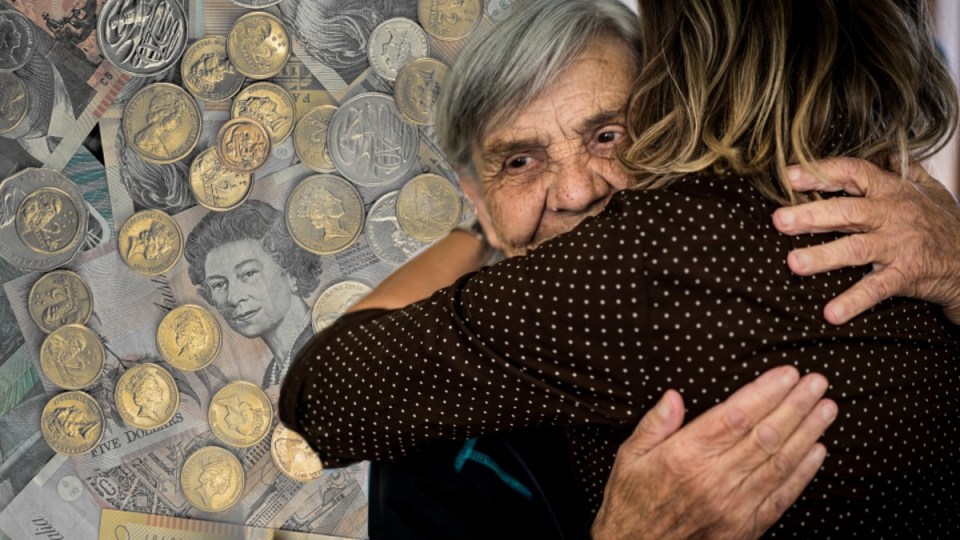 Funding for aged care has been declining for decades, despite Australians' desire for quality care.

Australia’s aged-care system is failing to meet the care needs of the vast majority of those using it despite overwhelming public support for quality aged care, a new study has shown.

Less than one in four (24 per cent) of Australians in residential care feel their care needs are always met, and just one in five (20 per cent) in home care, the research paper by Flinders University’s Caring Futures Institute said.

The share of aged-care recipients who feel their needs are at least ‘mostly’ met across all key aspects of care was just 58 per cent for residential care and 50 per cent for home care.

The research was released before the Royal Commission into Aged Care Quality and Safety’s final report on February 26, which is expected to deliver recommendations for fundamental reform of aged care.

The landmark study analysed data from national surveys conducted on behalf of the royal commission last year, and found that comprehensive change to the system is needed.

Professor Ratcliffe said the research highlights a “quality of care gap that we all know exists” across the sector.

“[It] demonstrates that the quality of care that older Australians are currently receiving isn’t matching up to the expectations of the general public about what a quality aged-care system should look like,” she said.

Aged care in Australia is “essentially a 75 per cent publicly funded system” and “more public accountability and transparency around that expenditure” is sorely needed, Professor Ratcliffe said.

The research also highlights “the fact that the general public is highly supportive of improving the quality of Australia’s aged-care system,” she said.

Australian adults view aged care as a vital social service and most would be willing to pay more to support it, the study showed.

The majority of current taxpayers were, on average, willing to pay up to an additional 3.1 per cent income tax per year to ensure all Australians have access to high-quality aged care, analysis of survey data revealed.

The amount of funding per aged-care recipient has been declining in Australia for decades, leaving the nation lagging behind leading nations, Professor Ratcliffe said.

Countries such as Denmark and Sweden, which “are generally perceived to be relatively high-quality aged-care systems”, spend “quite a lot more than Australia currently does on the provision of aged care for their older citizens and residents”, she said.

“So we do know that Australia’s aged-care system is not highly funded … and when we surveyed the general public about this question they recognised that increased funding is part of that solution.”

However, it is also be important to ensure that “increased funding is better spent in the best possible way”, Professor Ratcliffe said.

Professor Ratcliffe said she hoped the royal commission would recommend sector-wide, quality-of-life assessments of aged-care residents with the results made publicly available.

“We should have more public accountability and transparency around the quality of care provided in Australia’s aged-care system,” she said.

For older people and families trying to find the best care, Professor Ratcliffe recommends “shopping around” by talking to other aged-care recipients about their experiences, visiting facilities and talking to staff and providers.

However, the royal commission has also highlighted “a lot of instances of poor-quality care”.

“It’s good to shop around and to ask others who experience direct experience of the system for their recommendations,” Professor Ratcliffe said.

Ideally, the aged-care industry should be required to “routinely report indicators on publicly available websites so people in the general public can actually see how aged-care providers that they might be considering are faring in terms of their quality characteristics, and also residents’ quality of life,” Professor Ratcliffe said.

“That kind of data would be very valuable.”