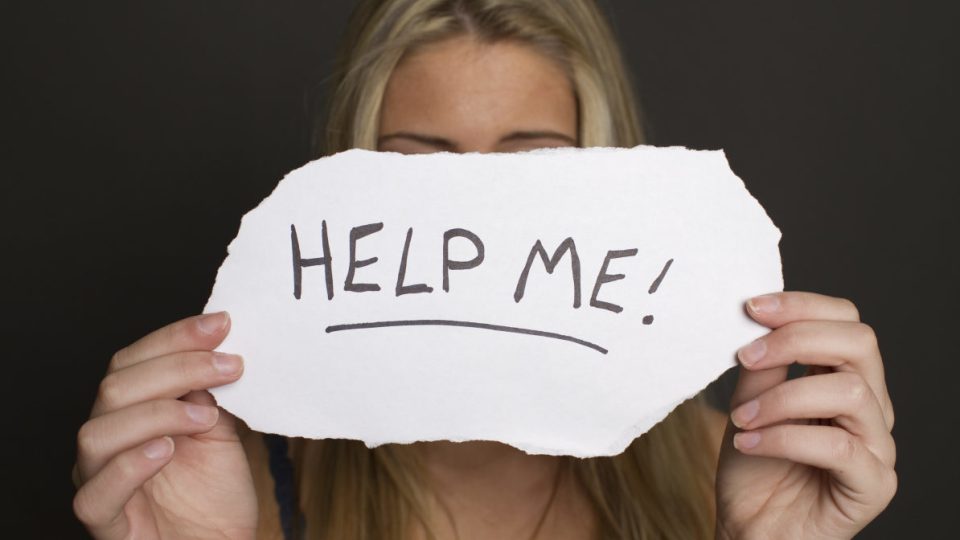 Despite significant investment in prevention, the number of youth suicides has not substantially decreased. Photo: Getty

Coronial records have found that most young Australians aged 10 to 24 who die by suicide are either diagnosed with or suffer a likely mental health disorder – but more than two-thirds are not in contact with mental health services at the time of their deaths.

This is the picture drawn from an analysis of national coronial records by research and advocacy group Orygen.

The analysis reveals a disturbing trend from the years 2006 to 2015 that is likely to have since been exacerbated by COVID-19 social control measures.

Concerns that a recession will make matters worse

Despite significant investment in prevention, “the number of youth suicides had not substantially decreased and there were fears rates would increase as Australia heads into recession,” said Associate Professor Jo Robinson, from the Centre For Youth Mental Health at the University of Melbourne, and leader of Orygen’s suicide prevention research.

In a prepared statement Professor Robinson said: “We clearly need to address the role of mental illness in youth suicides in this country. The fact that so many of the young people who have died by suicide had a diagnosed, or probable, mental health problem, and many had sought help for their mental health yet were not in contact with services at the time of their death, is extremely concerning.

“There are tragic consequences for missing obvious opportunities to intervene early to support and treat young people with mental health challenges.”

What the research found

Orygen researchers examined the demographic, social and clinical characteristics of young Australians aged 10 to 24 years who died by suicide between 2006 and 2015, by reviewing data stored in the
National Coronial Information System.

Their analysis was published on Monday in the Medical Journal of
Australia and revealed:

Lead author of the study, Nicole Hill, said young people who die by suicide “experience multiple demographic, clinical and social risk factors such as a history of mental ill health, past suicidal behaviour, economic disadvantage and a history of adversity”.

Ms Hill said that to date, the key drivers of youth suicide have not been investigated on a nationwide scale.

“This analysis puts mental ill health in the spotlight as a significant target for service reform in youth suicide prevention,” she said,

Ms Hill said suicide was complex and access to services was only part of the solution.

“We also need to be thinking about other ways we can support young people and ways in which they can support themselves and each other,” she said.

This included reaching out to young people in school settings, and identifying “other settings – such as tertiary education, workplaces and online – that would be suitable for suicide prevention activities”.

Even so, it appears suicide prevention researchers are struggling to hit the mark as to where to put their attention.

In January, Professor Jo Robinson co-authored a paper that found: “Despite continuous research over the past 20 years in Australia there is still limited understanding of what works and what does not work in suicide prevention and where to invest research efforts that will help to expand this knowledge base.”

If you or someone you know needs help, call

Most young suicide victims are mentally ill, but not getting the help they desperately need