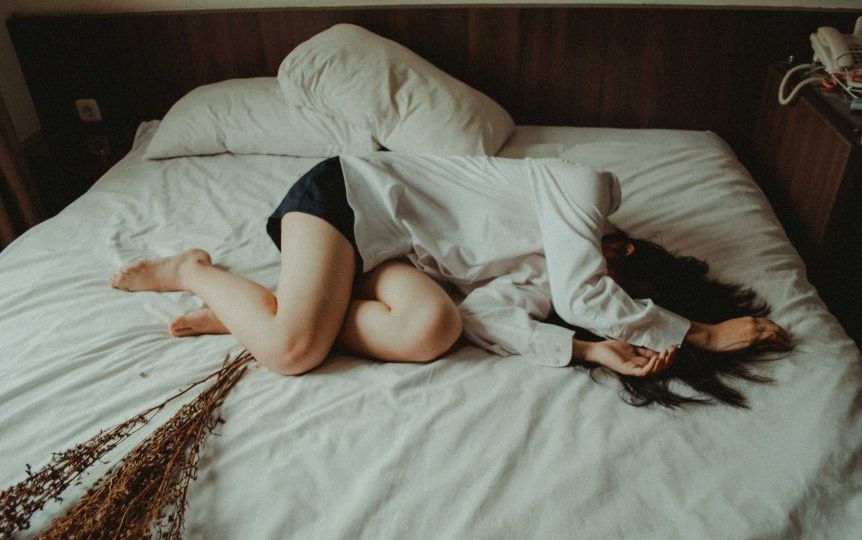 The report found one in five Australians meet the criteria for a mental illness in a given year. Photo: Yuris Alhumaydy On Unsplash

The most comprehensive attempt to quantify the financial cost of mental illness and suicide in Australia has come back with an astounding tally – $220 billion a year.

The figure has been crunched by the government’s key economic advisory body, the Productivity Commission, which has been examining the effect of mental health on economic participation and productivity.

Its final report, released by the Prime Minister on Monday, has documented long-standing problems in the system, including dysfunctional approaches to the funding of services and a lack of clarity between governments about their roles and funding, leading to “persistent wasteful overlaps and yawning gaps in service provision”.

“Australia’s current mental health system is not comprehensive and fails to provide the treatment and support that people who need it legitimately expect,” the report states.

The commission’s recommendations extend beyond just the health system and into schools, workplaces and the housing and justice sectors.

It suggests its recommended changes could save governments as much as $20 billion a year, if they invested up to $4.2 billion a year.

One of the report’s priority reforms is to make the social and emotional development of schoolchildren a national priority.

For freelance writer and student Devika Krishnan, 23, that is absolutely vital.

She started experiencing depression and anxiety at the age of 14, but was not diagnosed until much later.

“I wasn’t able to recognise it because I had a stereotypical idea of what that looks like, just like everyone at that young age does.

“I thought if you have depression you’re crying all the time you’re in bed you can’t do anything, where I had other symptoms – chronic fatigue, disassociation, forgetfulness, so I kept dredging on.”

“There’s all these hotlines and online chats, which is great, but what support systems are there in place before you get to that critical stage and how do you learn to recognise it?

“The biggest barrier for me was not knowing who or where to go to and when I did seek that help and didn’t receive it was really discouraging.”

Staying true to its draft recommendations, the report suggests all primary and high schools have a full-time teacher with the responsibility for “mental health and wellbeing”.

Ms Krishnan said that was a “good starting point”.

“That definitely will encourage more young people to reach out when they have concerns,” she said.

But she said how the program would be implemented would vary depending on the school and teacher.

In September, the federal government announced it would extend subsidised telehealth sessions for an extra six months, as part of a $2 billion top up to keep COVID-19 health measures going during the pandemic.

The report recommends the government immediately make that measure permanent, allowing Australians to see their psychologists or psychiatrists over the phone or via videoconferencing sites, for a maximum of 12 sessions a year.

The report warns its recommended changes will not be effortless.

“Some of the relevant reforms would not be easy or quick to implement, requiring negotiation between multiple government agencies and/or an upskilling of the relevant workforce and changes in deep-seated workplace and community cultures,” the report states.

“However, the Productivity Commission considers that these limitations should not deter policymakers from pursuing highly beneficial reform.”

He pointed to the finding in the commission’s report that half the population would experience mental illness over their lifetime.

“This is an epidemic. It’s an epidemic needing urgent attention. Needing a revolution, not an evolution,” he said.

Mr Bowen said the government should have released the Productivity Commission report sooner.

“The government received the report five months ago. That’s five months of missed opportunities,” he said.