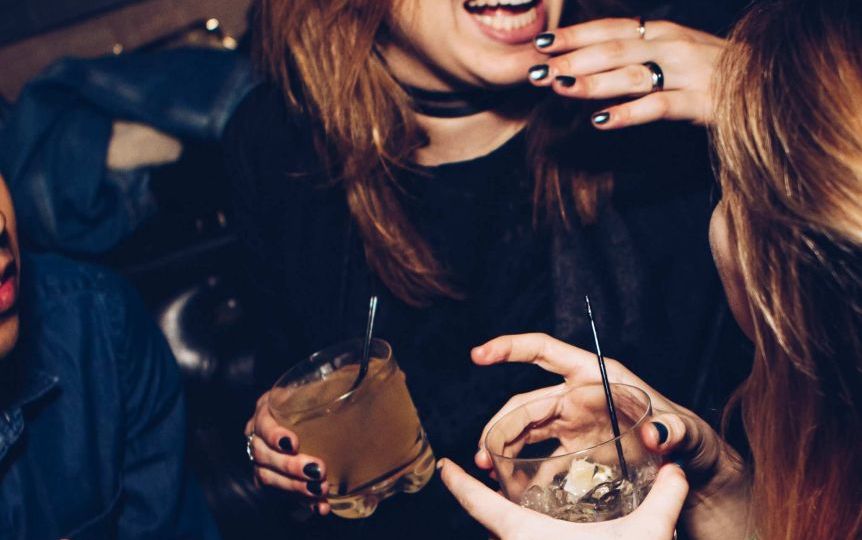 Most of us think problem drinking is something that other people do, says harm reduction expert Steve Allsop. Photo: Unsplash/Michael Discenza

Q: Who’s a problem drinker? A: Someone who drinks more than me.

This is one of Steve Allsop’s favourite ways to start a conversation about alcohol. It illustrates how hard it is for us to take an objective view of our own relationship with drinking.

Professor Allsop is a harm-reduction expert and he says our language around problem drinking – calling it “abuse” and diagnosing people as “alcoholics” – can help us rationalise our own drinking and distance ourselves from unhealthy behaviours.

“None of us want to think of ourselves as abusers, so we think alcohol problems belong to people who are alcohol abusers and we’re definitely not one of those.

We have this sense that it happens to someone else.”

But dig a bit deeper and there could well be patterns in our own drinking that are worth examining.

Uncomfortable questions to ask yourself

Part of identifying whether it’s time to reevaluate your drinking can include asking yourself some questions, Professor Allsop says.

These questions are not about labels, but actual things you’ve done in the past, such as:

If answering those questions honestly makes you squirm a bit, alcohol experts have some advice on how to take back control.

Identify when, how much and why you drink

The first step to adjusting your relationship with alcohol is having a clear idea of how much you actually do drink, says Emma Miller, an epidemiologist at Flinders University who researches women’s drinking.

Then, alongside that, recognise what your cues are to reach for a drink.

“It’s helpful to take a diary, like a food diary, and think about: when am I having that drink, how much am I having, what are the things that make me stop?” Dr Miller says.

For women especially, Dr Miller says they often report having a drink while cooking dinner, or after putting the kids to bed, and that alcohol acts as something of a pressure release valve in their busy lives.

The more of those pressures that are on people, the more likely they are to drink.”

But those are far from the only reasons people drink – in fact, our culture is such that there’s almost no situation where drinking isn’t involved.

“They might congratulate themselves having done a job well, or they might be concerned with trying to have a good time to get over bad times,” Dr Miller says.

Once you’re aware of your drinking habits, pick a target for how you’d like to be drinking, Dr Miller says.

This might be delaying the time of day when you start drinking, or choosing to have a certain number of alcohol-free days a week.

Knowing your goals ahead of time is they key, she says, because “the thing about alcohol is you do lose your judgement while you’re drinking it”.

Professor Allsop encourages people to recognise that alcohol is a drug with the potential for harm – and not just harm down the track, or happening to other people.

Regular drinking above the Australian recommended guidelines of no more than 10 standard drinks a week, and no more than four on any one day, is linked with increased risk of cancer, heart disease, liver disease, dementia, depression and other diseases.

Experts say there is no threshold below which alcohol consumption is perfectly safe, and for some people, not drinking at all is by far the safest option.

If you decide you want to cut back on drinking, there are resources and support services available.

“It’s always easier when you’ve got people behind you,” he says.

If you need help

Support for cutting down or stopping drinking

Is your relationship with alcohol problematic? Here’s where to start