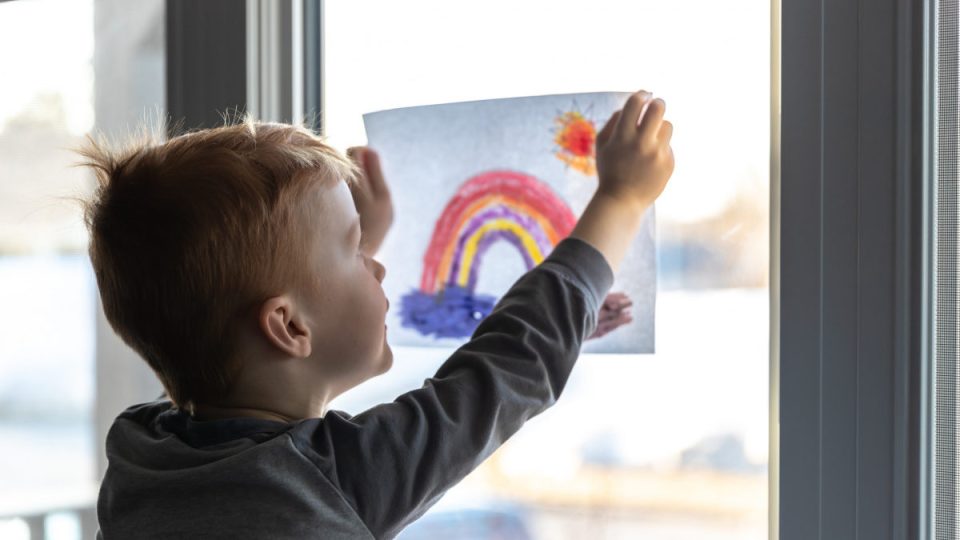 Adults and children have been affected differently by the COVID-19 crisis. Photo: Getty

After weeks spent in their homes in semi-lockdown, Australians are itching to get out.

COVID-19’s effect on economies and the way people around the world are living their lives has been astronomical.

But less is known about what influence it is having on people’s mental health.

There are two aspects to the psychological impact of COVID-19, according to University of Queensland Professor and clinical psychologist Matt Sanders.

Many families are spending more time together than usual and in close quarters without the support of friends or other relatives.

“Children tune into the emotional state of their parents, so one of the obligations we have as adults is to do what we can to take care of ourselves so we aren’t constantly feeding their anxieties,” he added.

Some states are beginning to peel back restrictions on everyday life now that the rate of infection has drastically slowed.

Officials are aware the semi-lockdown that has lasted weeks has many Australian households experiencing cabin fever.

It brings with it feelings of boredom, frustration, a lack of energy or even anger and depression.

“I think some of that is exacerbated by not knowing how long it’s going to go on for and the disconnection from other people,” Jennifer Boddy, an Associate Professor at Griffith University said.

She expects the impact of the pandemic on people’s mental health will depend on their employment and living circumstances.

That means some people might bounce back quicker than others as restrictions are eased.

“For some people, if those symptoms are a direct result of being disconnnected and socially isolated then we could expect to see those symptoms reduce as people are able to reconnect face-to-face,” Professor Boddy added.

But for some it may have been quite traumatising and they will have been adversely affected.

“(Their) symptoms won’t go away right away.”

When Annastacia Palaszczuk announced on Monday some restrictions would be lifted, she said there was a need to give people a sense of hope.

But for others, like medical professionals who know the risks of moving too quickly or early, returning to normality could cause worry.

It has even brought some people together.

“Everyone is out and about each afternoon so we’re probably having more interactions than before,” she said.

I think it’s really shown people how incredibly adaptable we actually are.”

Professor Obst believes some workers could resist returning to their pre-pandemic working enviroment, and may demand more flexibility.

“I think for a lot of people this has been a real wake-up call, and a time for very serious reflection about whether they do want to return to exactly how life was prior to the pandemic,” Professor Sanders said.

Being forced to slow down and stay indoors has helped people to think about what they want their lives to look like when communities reboot.

‘A real wake-up call’: The psychological impacts of coronavirus lockdown aren’t all bad