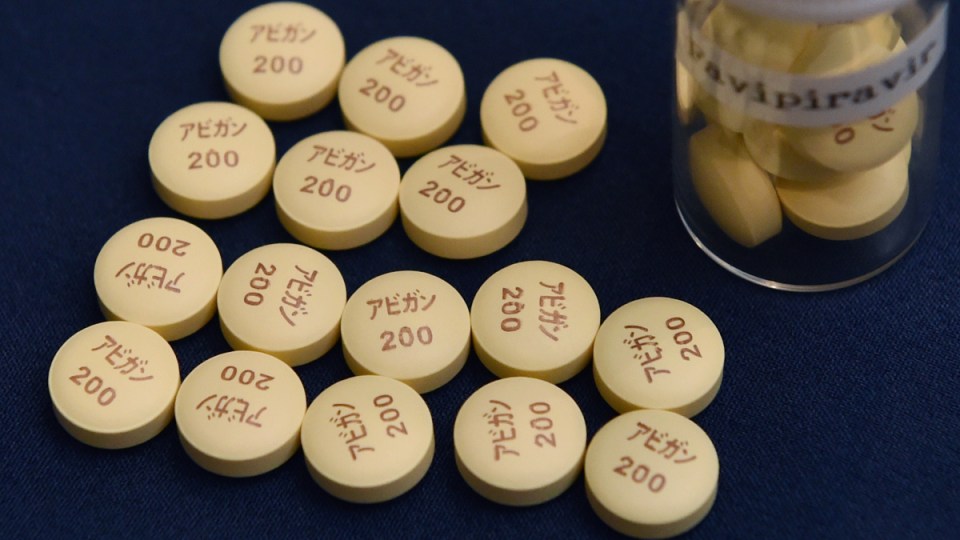 It’s being widely reported that a Japanese flu drug is “clearly effective” against the coronavirus, at least in less severe cases. China has officially advised the use of the anti-viral drug by anyone sick with the Covid-19.

Here’s what we know from multiple reports:

The Therapeutic Goods Administration, responding to questions, replying by email said, ” The TGA is aware of and monitoring clinical trials relating to the treatment of Covid-19 for all therapeutic goods, including various clinical trials being conducted internationally that involve the drug favipiravir.

“Various medicines are being trialled, of which favipiravir is but one. There have been no publications in major medical journals of the efficacy of favipiravir at this stage.

“No clinical trial notifications or applications for favipiravir have been received by the TGA to this time.

“Trials regarding this and other products are still in preliminary phases and results should be submitted and evaluated before being assessed as an effective treatment for Covid-19.”

We will update this story as new developments come to hand.