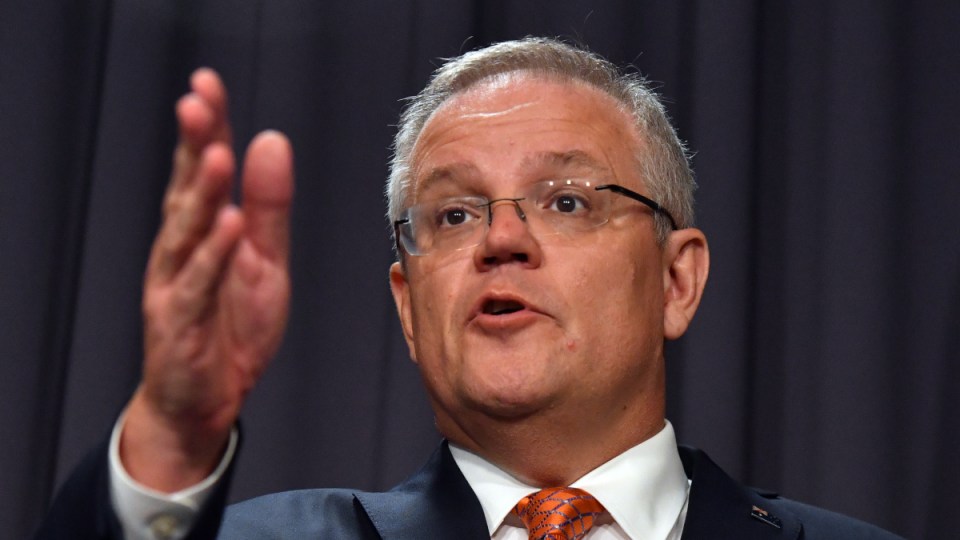 The anti-virus measures announced by PM Morrison are tougher - and likely to get even tougher Photo: AAP

Prime Minister Scott Morrison has followed New Zealand’s lead and announced that anyone arriving from overseas must self-isolate to avoid transmitting the coronavirus.

And further precautions appear to be on the table – including the chief medical officer’s warning that entire cities could be locked down locking down cities are on the table.

As it stands after the Sunday afternoon announcement, cruise ships will be banned from Australian ports for 30 days, with a review to follow after that period.

The self-isolation measure affects all travellers who arrive in Australia after midnight Sunday, March 15.

“I just want to be clear about the travel restrictions I have just announced.

Speaking after the  cabinet meeting, Mr Morrison came out against closing schools unless there was a solid reason to do so