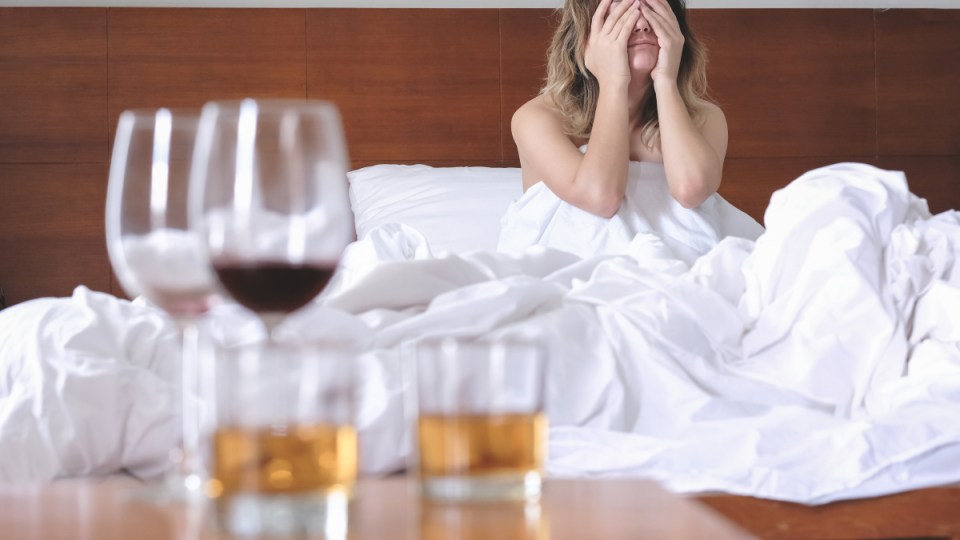 Science brings us the hangover cure to end all hangovers – just in time for the silly season. Photo: Getty

There are all shapes and sizes of “proven” hangover cures: a greasy fry up. Raw eggs. Sports drinks. A Bloody Mary. Dry toast. Exercise.

But now science has weighed in on the debate, with what one group of researchers claims to be the ultimate cure.

The finding comes from the Institute of Chemical Technology in India, and look, it does come with a caveat – the remedy has only been tested in a controlled environment in tubes, not on actual humans.

Their research also found there’s no direct link between antioxidant rich food and drink and the lessening of a hangover.

Many of us also automatically reach for a cuppa Joe when a sore head hits, but this research shows that coffee is actually no help at all – in fact, it’s probably a hinderance.

Coffee consumption slows down how the body eliminates ethanol (the stuff in booze that lingers in the body and makes us feel dodgy), therefore actually prolonging a hangover. Leave the latte alone.

How the headache was cured

To reach their findings, scientists tested a bunch of common hangover-helpers to see how they reacted against two enzymes that help our bodies process alcohol.

The more the goods spurred the two enzymes into action, the better they ranked in the goodbye-hangover scale.

Pear was the best performer on one of the enzymes (something that was already suspected from former studies), while all the cereals tested were not good at all – researchers advised avoiding this food stuff until your hangover has cleared off.

Cucumbers and tomatoes were the best vegetables for clearing off a hangover, but the ‘sensory panel’ (the people who have to taste test the stuff) said the flavour of cucumber, tomato, pear, sweet lime and coconut water kind of negated any possible relief – probably particularly around nausea.

And so, science determines the best hangover cure (for now) is a juice of pear, sweet lime and coconut water, served with a plate of cheese, cucumber and tomato. Expect it to appear at your local brunch haunt soon.