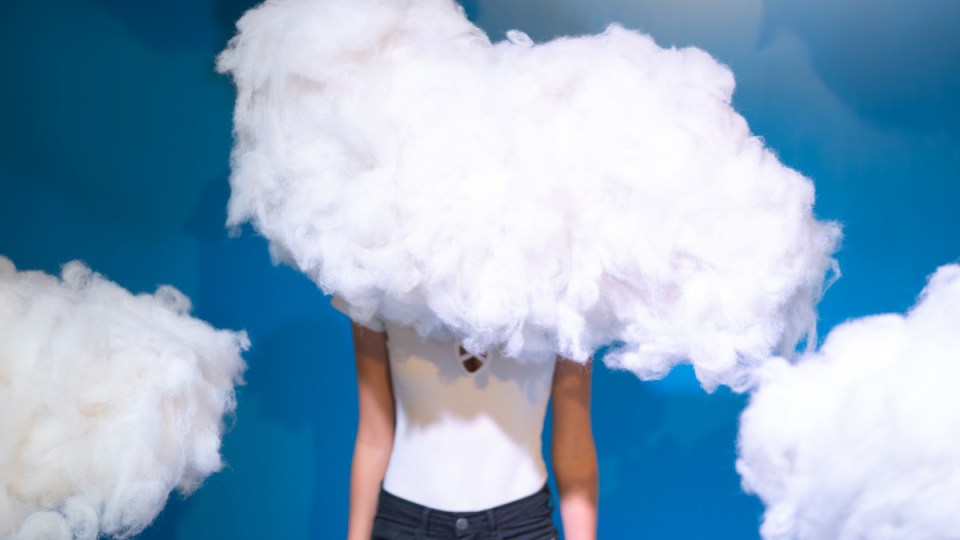 The brain fog often associated with illness is a by-product of the body's immune system being activated. Photo: Getty

New research might explain why we’re not quite on the ball mentally when suffering a low-level cold – running nose and slight elevation of body temperature – or a chronic condition like obesity.

Scientists have long suspected that systemic inflammation (the body’s immediate response to infection and illness) causes the mental sluggishness or brain fog that tends to accompany sickness.

Scientists at the University of Birmingham’s Centre for Human Brain Health have gone some way to proving that inflammation has a particular negative impact “on the brain’s readiness to reach and maintain an alert state”.

Dr Ali Mazaheri, one of the study’s senior authors, in a prepared statement said: “Scientists have long suspected a link between inflammation and cognition, but it is very difficult to be clear about the cause and effect.

“For example, people living with a medical condition or being very overweight might complain of cognitive impairment, but it’s hard to tell if that’s due to the inflammation associated with these conditions or if there are other reasons.

“Our research has identified a specific critical process within the brain that is clearly affected when inflammation is present.”

A group of 20 young male volunteers took part and received a salmonella typhoid vaccine that causes temporary inflammation but has few other side effects.

They were tested for cognitive responses to simple images on a computer screen a few hours after the injection so their ability to control attention could be measured.

Brain activity was measured via an EEG while they performed the attention tests.

On a different day, either before or after, they received an injection with water (a placebo) and did the same attention tests.

On each test day they were unaware of which injection they had received. Their inflammation state was measured by analysing blood taken on each day.

The tests used in the study assessed three separate attention processes, each involving distinct parts of the brain.

The results showed that inflammation specifically affected brain activity related to staying alert, while the other attention processes appeared unaffected by inflammation.

“These results show quite clearly that there’s a very specific part of the brain network that’s affected by inflammation,” Dr Mazaheri said.

“This could explain ‘brain fog’.”

Professor Jane Raymond, also a senior author, called the research finding a “major step forward in understanding the links between physical, cognitive, and mental health and tells us that even the mildest of illnesses may reduce alertness”.

Chronic illness is where the trouble lies

So is there a positive side to illness-related brain fog?

When we get a cold or a tummy bug, the slump in alertness is probably part of the body’s signalling that you need rest to properly recover.

That’s fine for a few days. But what about a chronic condition such as obesity – a hallmark of which is chronic low-grade inflammation?

Studies have shown an association between obesity (or even excess belly fat) with reduced cognitive function, which increases as people age.

When you factor in an inflammation-driven decline in actual alertness – possibly further exacerbated by a carb-heavy diet – the end result is a significant part of the population potentially stuck in mental second gear.

Similar problems are found in people with cancer.

According to the Australian Institute of Health and Welfare, half of all Australians report having at least one of eight chronic diseases (2014-15 figures).

Nearly one in four (23 per cent) Australians have two or more of these conditions.

The cost in mental alertness is no doubt staggering – and an issue The New Daily intends to further explore.