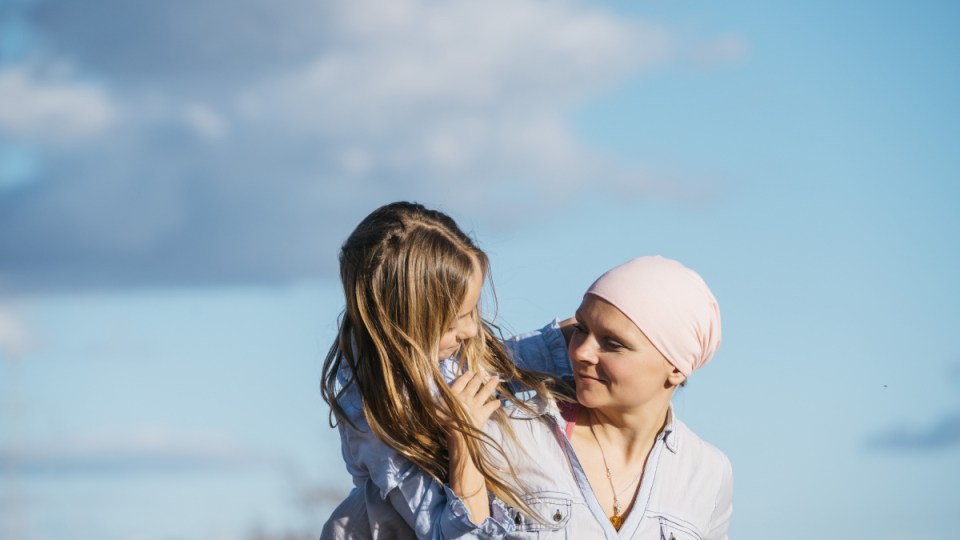 The lifetime mortality risk of cancer that's being used to inform government policies could be overstated, a new study shows. Photo: Getty

Cancer might be the number one cause of death in Australia, but new research shows it may be overestimated – especially for male-specific cases.

The findings, released this week, come from the University of Sydney and specifically compare their research against that of leading health organisation, the Australian Institute of Health and Welfare.

The university’s research accounted for competing causes of death, whereas the institute’s predictions did not.

The study looked at the institute’s data on five key cancers – breast, colorectal, prostate, melanoma and lung – from 1982 and 2013. The estimates from the institute for these cancers being fatal were markedly higher than the university’s, when other fatal causes were factored in.

This was especially apparent in prostate cancer (9 per cent from AIHW versus 7 per cent when adjusted) and colorectal cancer in men, which was 7.5 per cent versus 6 per cent.

The new report’s authors were quick to point out they are not critical of the AIHW, whose data feeds into much of the federal government and health bodies’ cancer awareness programs and policies.

“Our results indicate that cancer agencies, including the AIHW, may overestimate the risks of people being diagnosed with or dying from a particular cancer,” lead author Katy Bell wrote in a media release.

What’s required, the study authors wrote, is for Australian health agencies to look at adopting a new method for calculating lifetime risks of these cancers and others. There’s similar methods to what they’re suggested already in play in the US and United Kingdom.

This will lead to more accurate statistics when it comes to looking at the mortality risk of cancer.

Mr Juckes told the news outlet the current method the institute used was the worldwide standard.

“However, for the purpose of international comparisons, it is better to have Australian estimates calculated on the same basis as other countries than to use estimates that aren’t as comparable.”
Follow Us